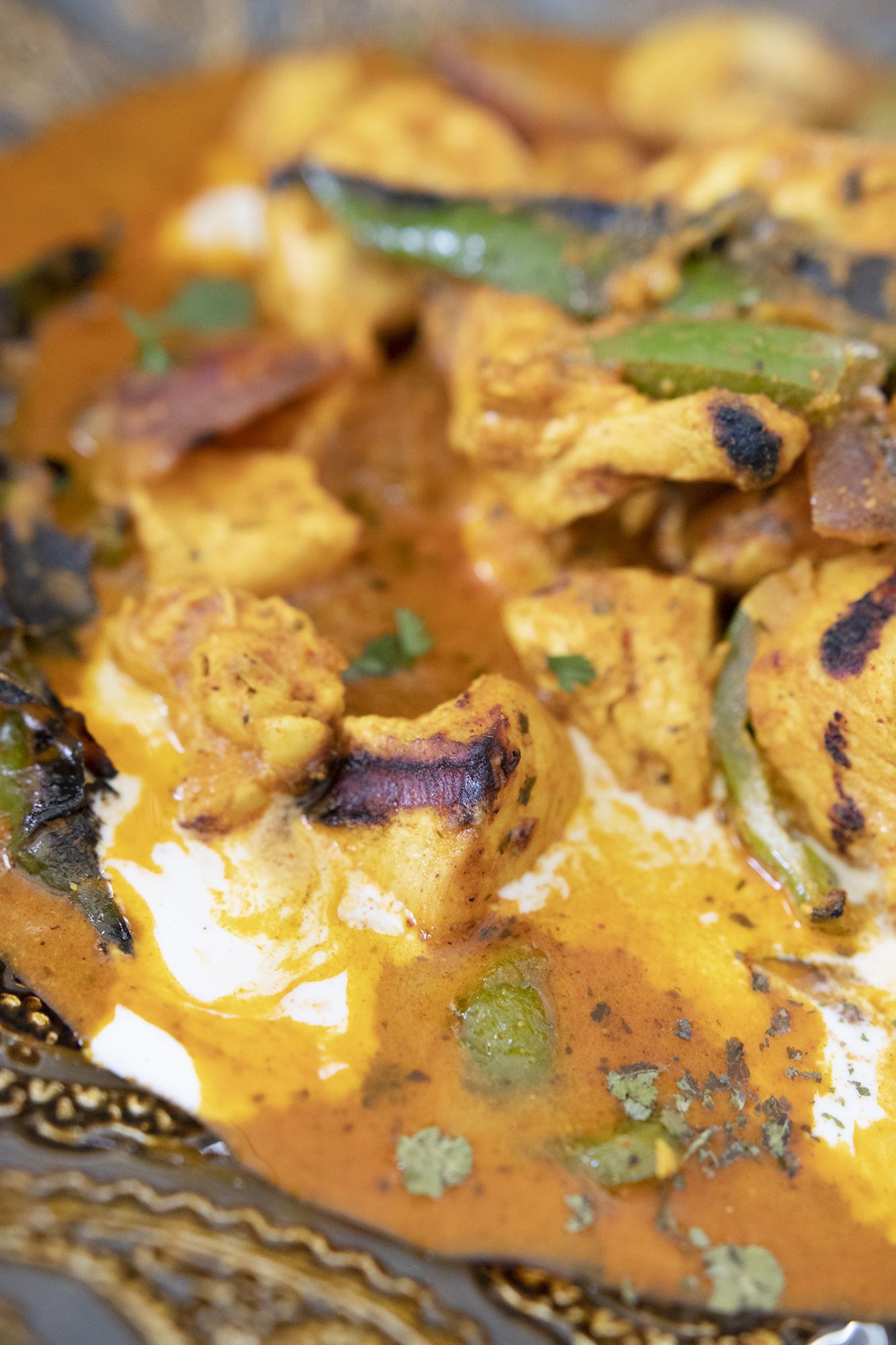 Chicken Tikka Masala is a very popular Indian dish and we’re not the only country claiming it’s origin. Pakistan believes that they invented it and Britain proclaims that it is their National dish. While they fight it out, let’s learn how to make it.

While the ingredients are very similar to Butter Chicken(Murgh Makhani), there are some distinct differences. To me Tikka Masala is a more intense and robust sauce compared to Butter Chicken which is more mellow. Everywhere I’ve enjoyed this dish, it is served tossed with green peppers(capsicum) and onions. 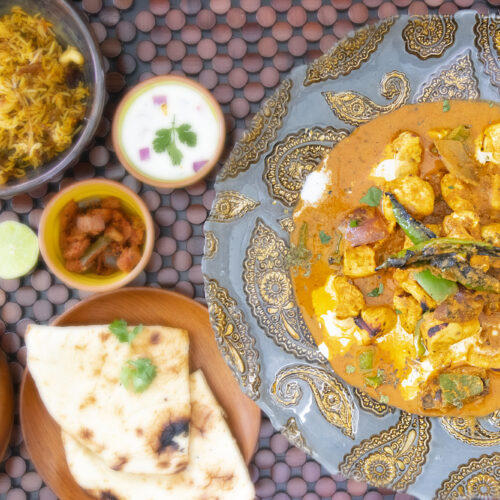 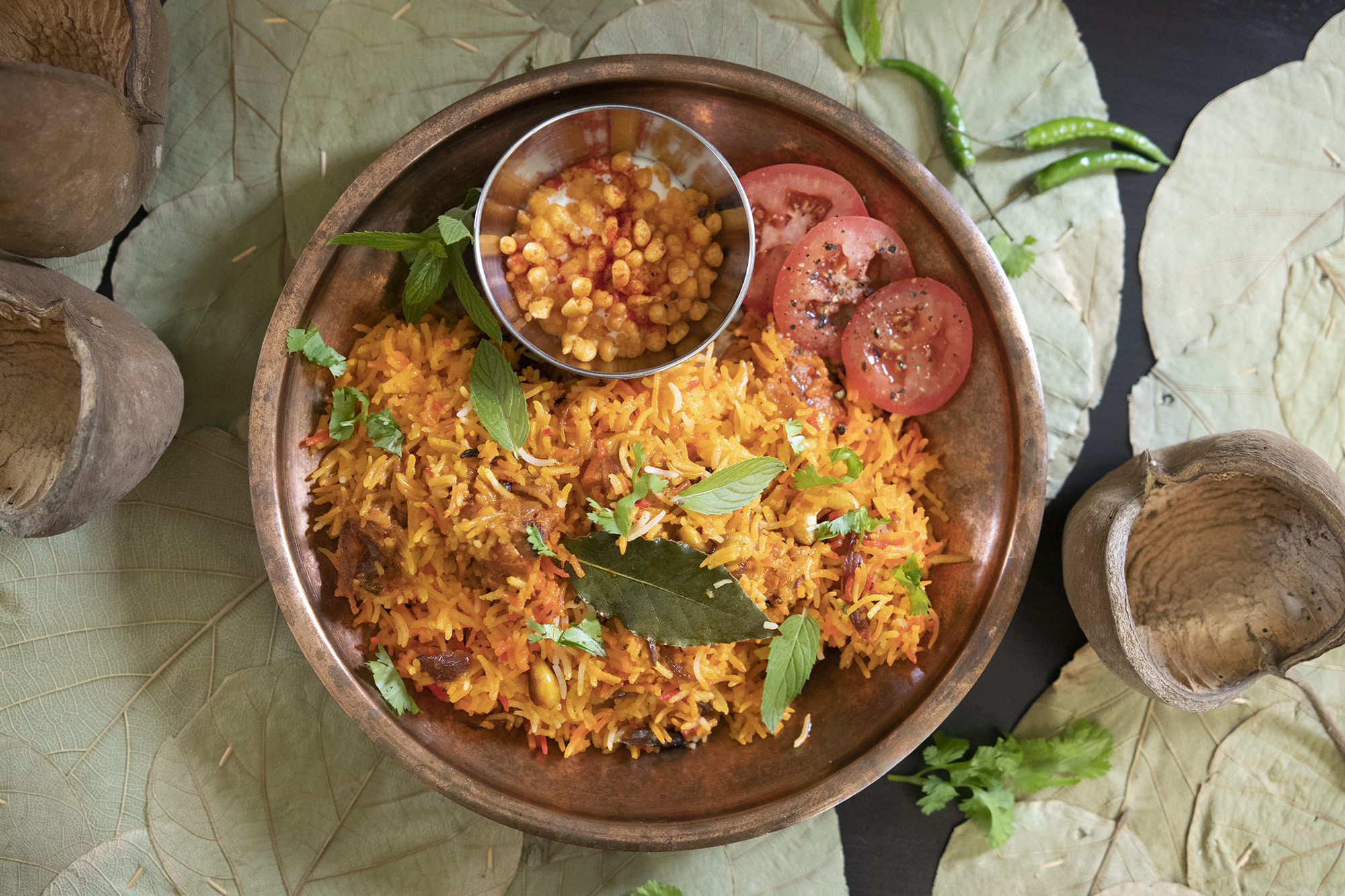 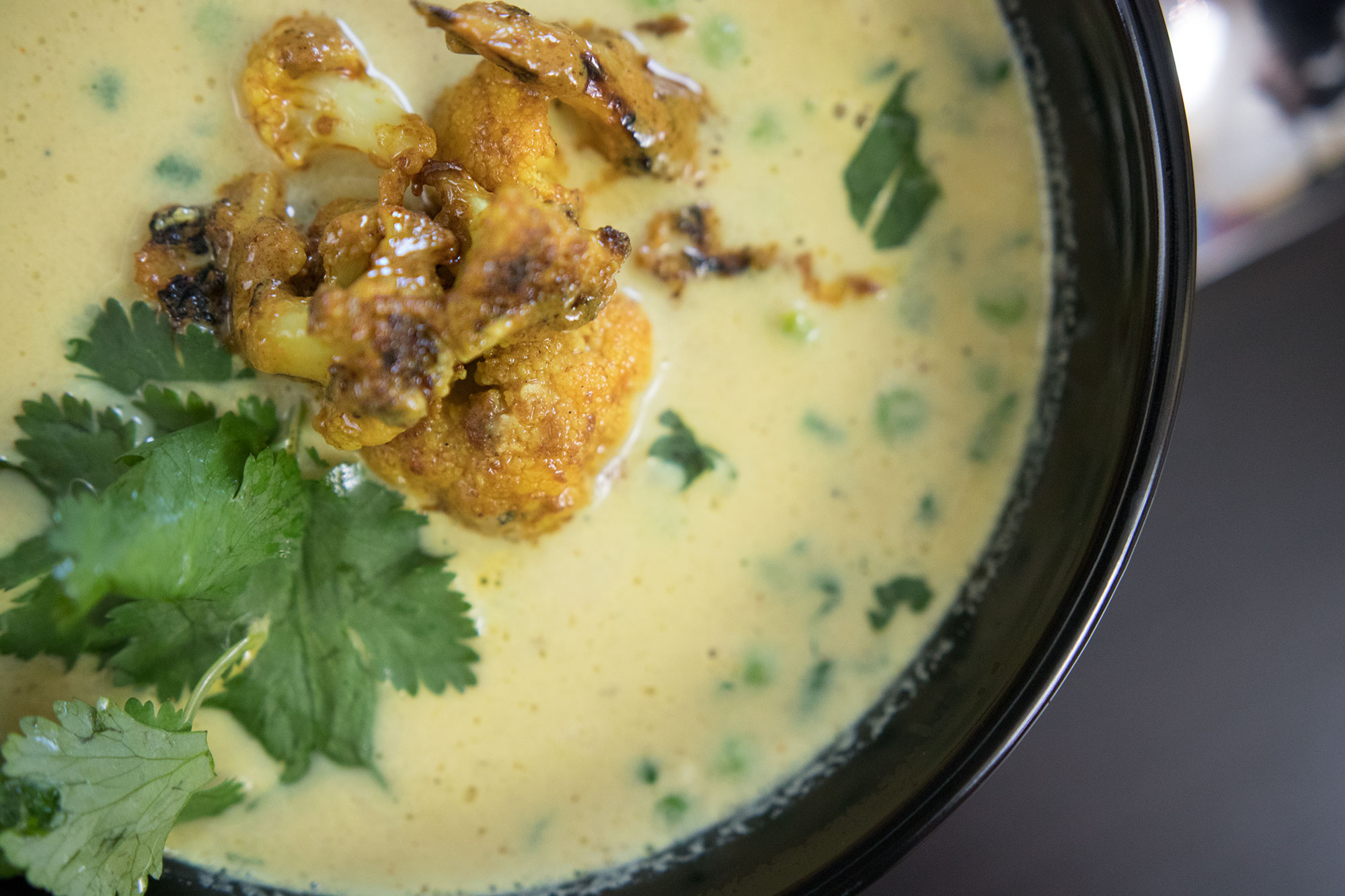 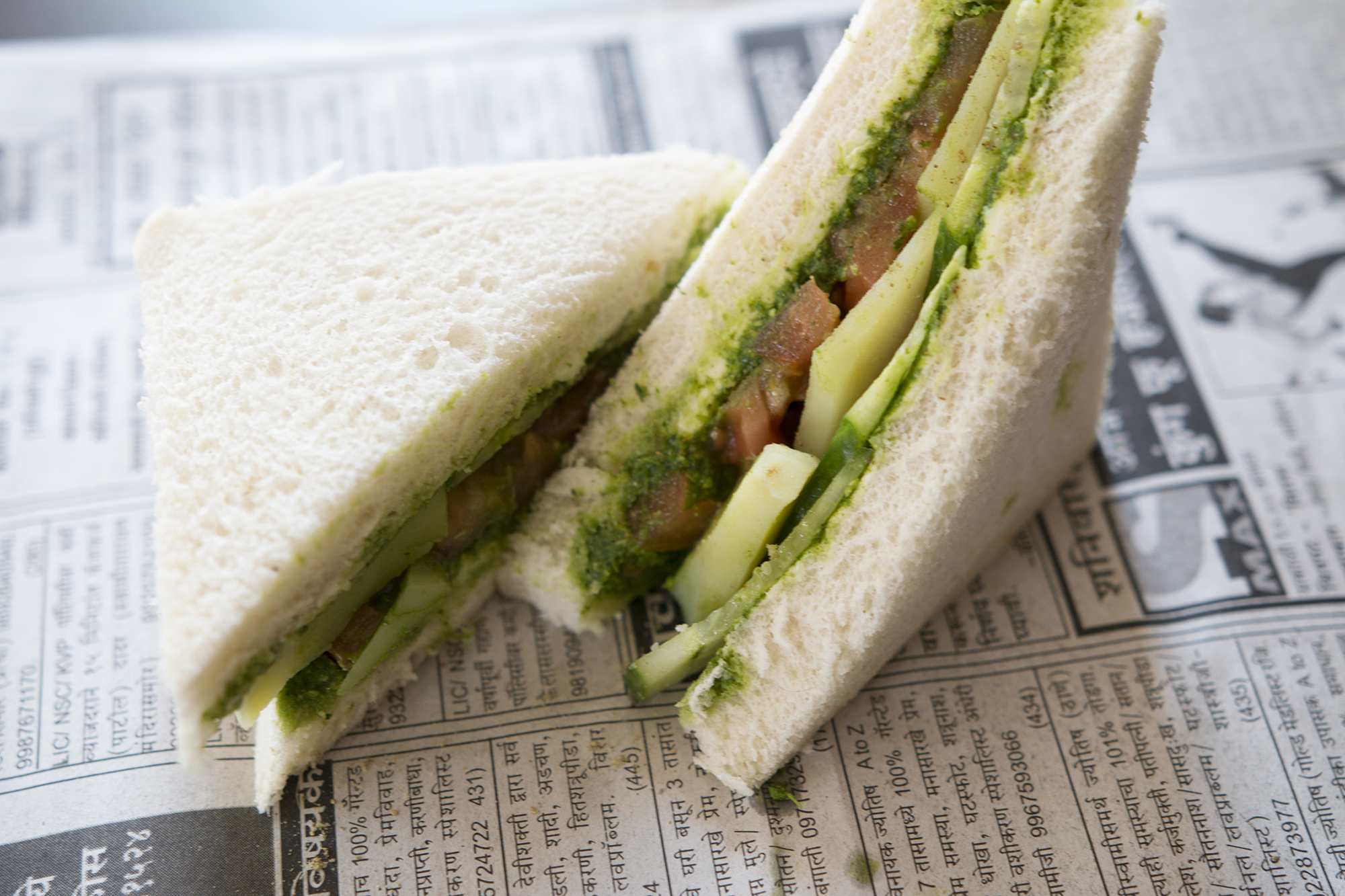