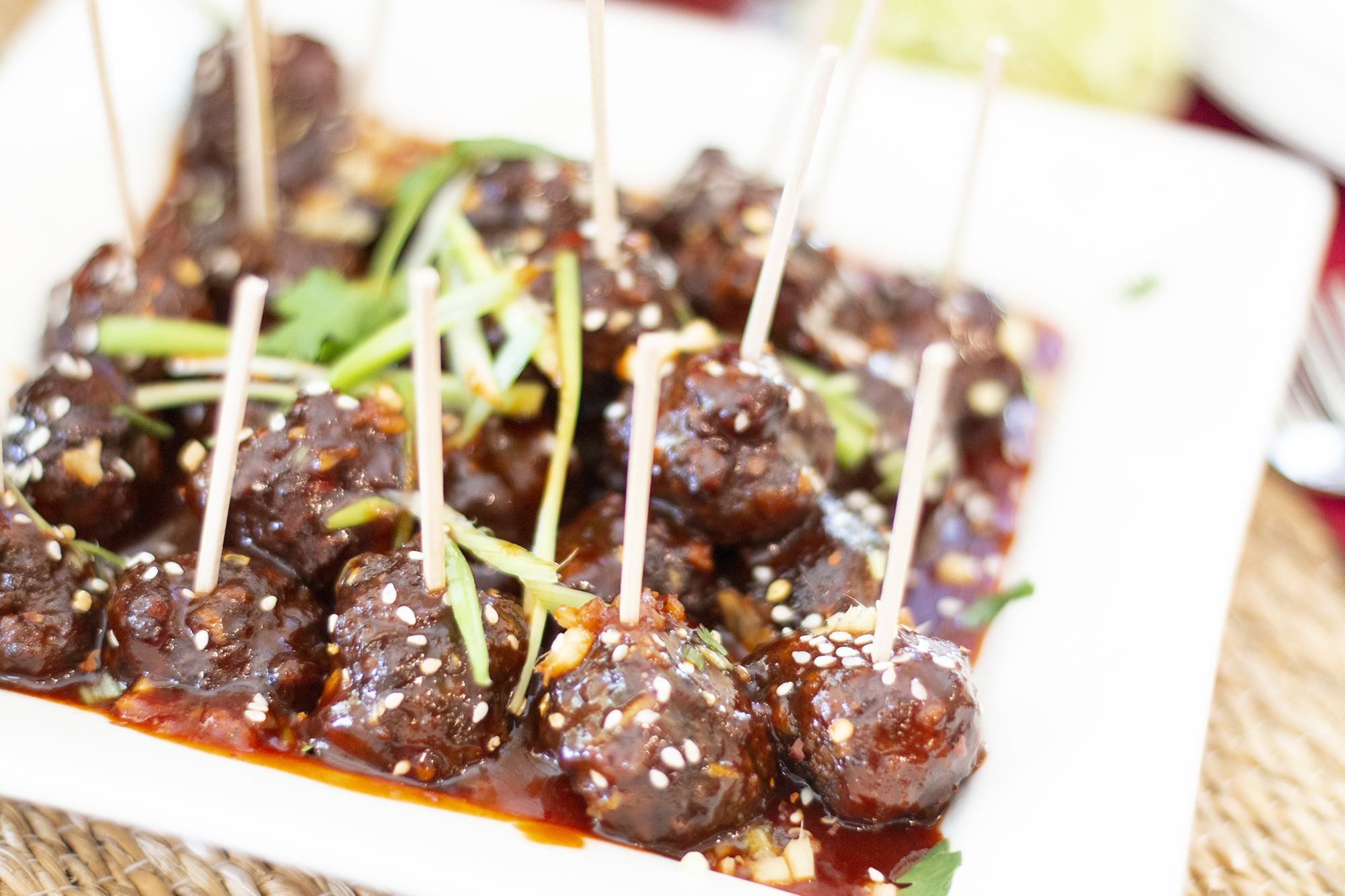 My kids developed a love for all things Japanese and moved on to Korean. A visit to Ryoji in Toronto for a shoot with Sang Kim, got my younger son really into their friend chicken. Crispy chicken is tossed in a sweet, salty, spicy, sticky sauce with a hint of Sesame Oil. You can check out that recipe here.

I wanted to try the same recipe with meatballs only modifying it slightly to accommodate the stronger beef taste. I also decided to give my new air fryer a whirl to cut down some calories by cooking the meatballs sans oil. The results turned out amazing! 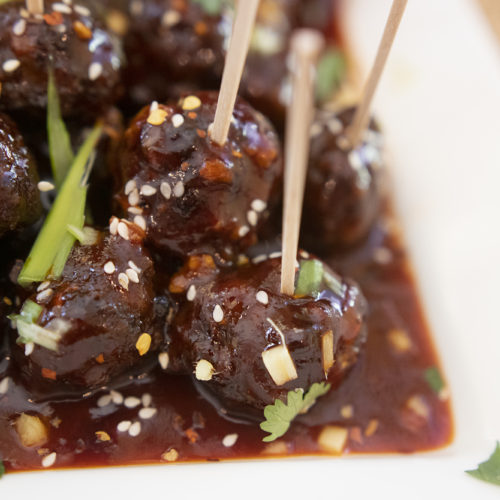 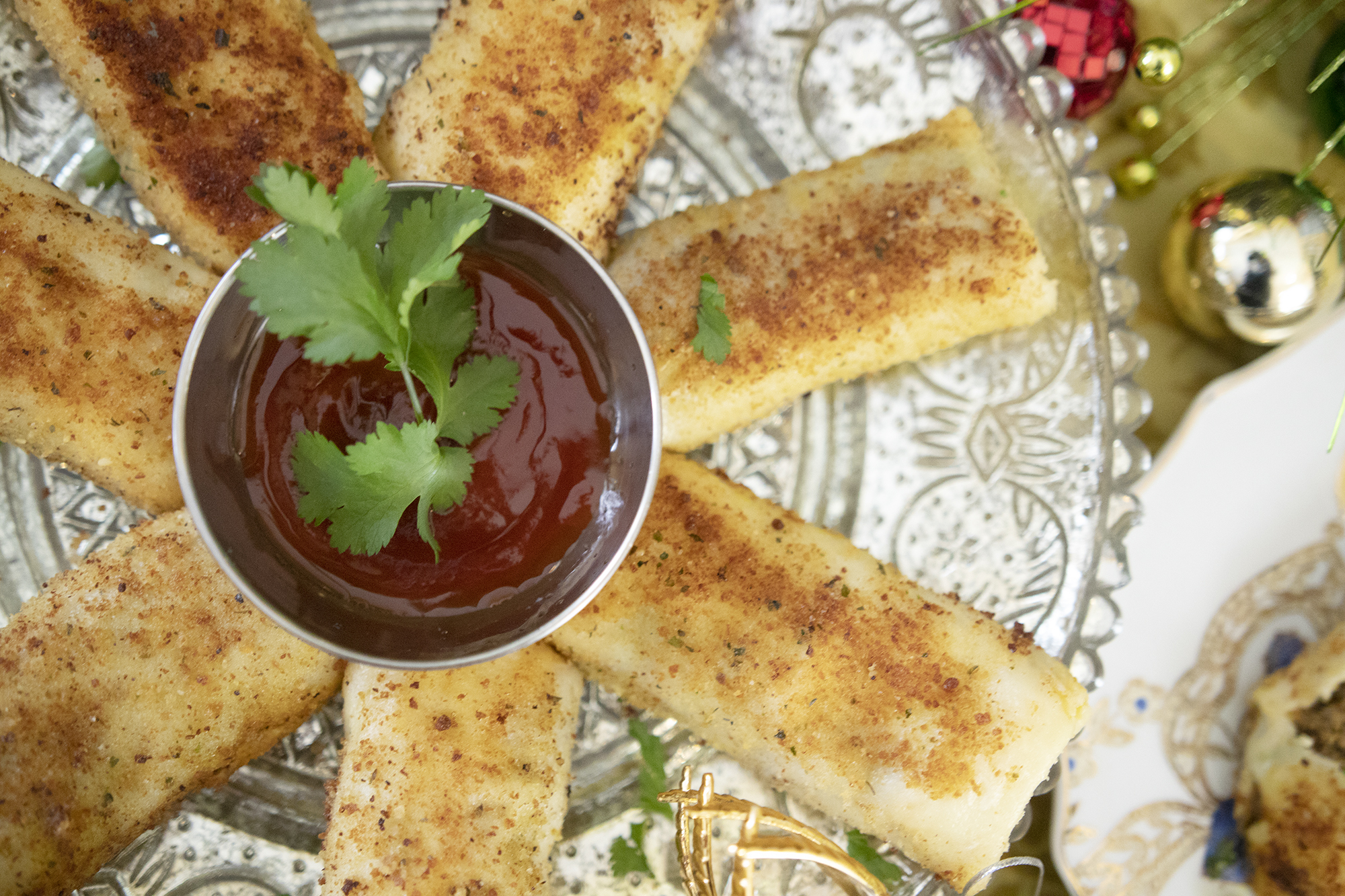 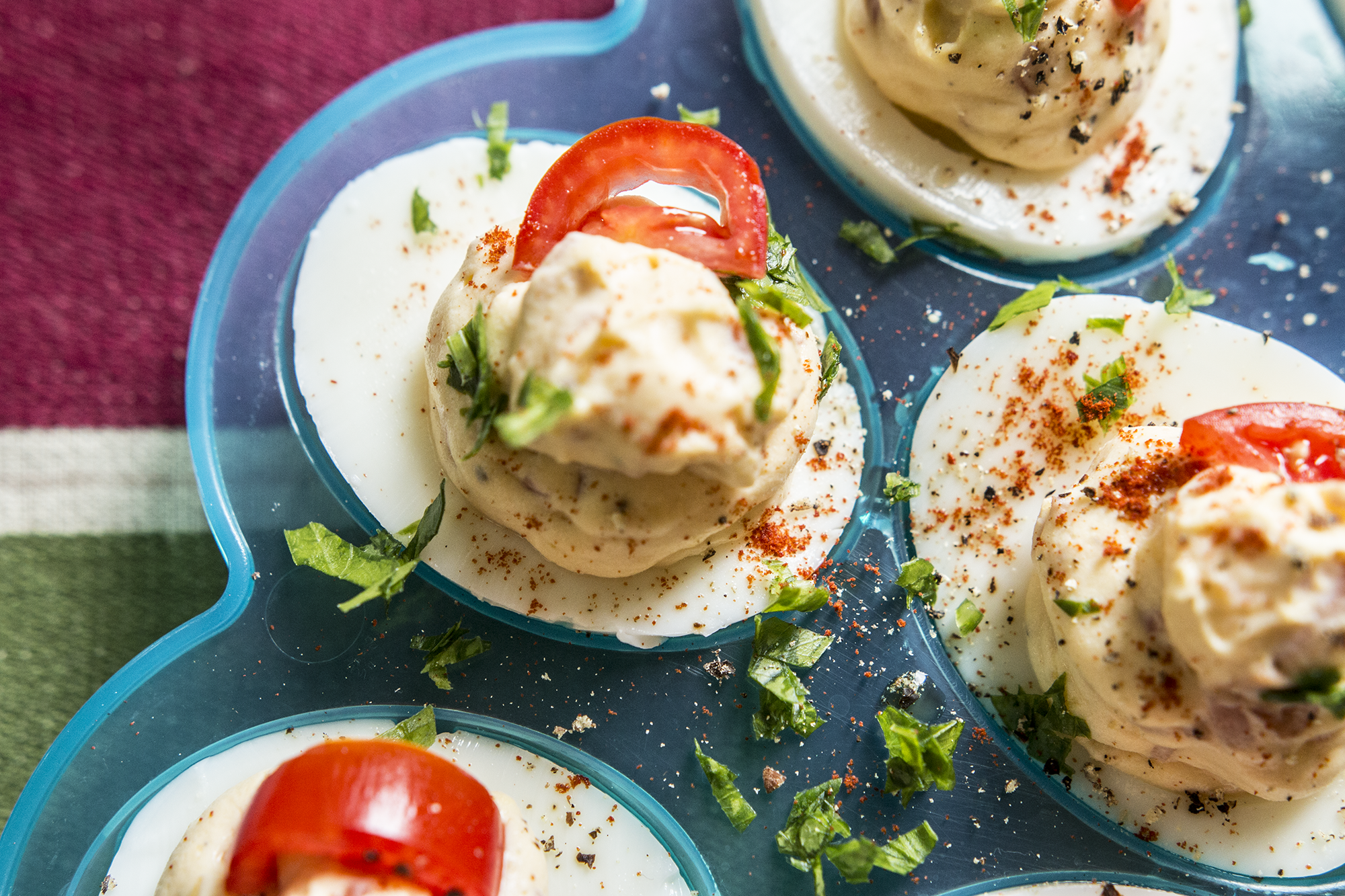 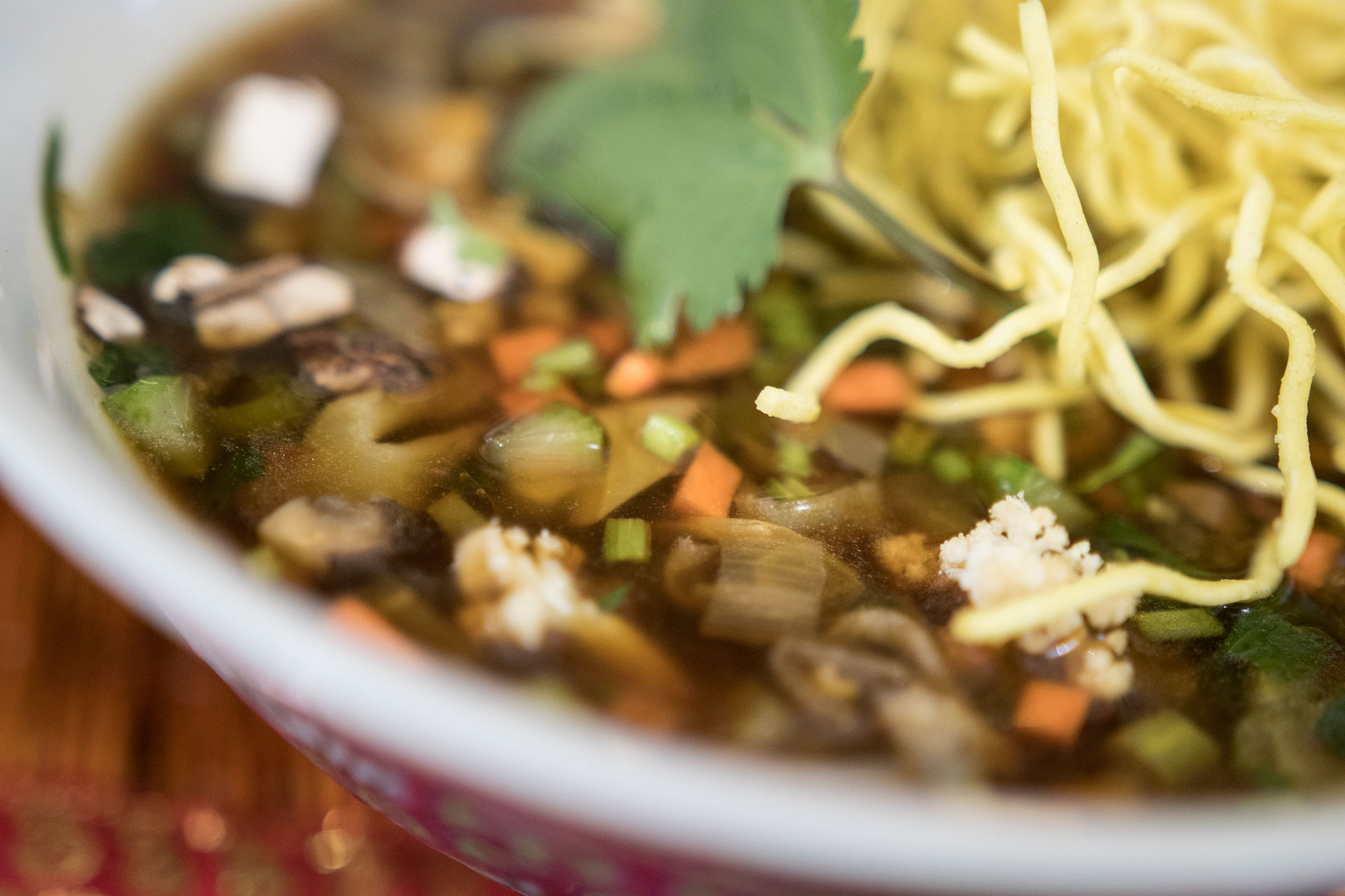