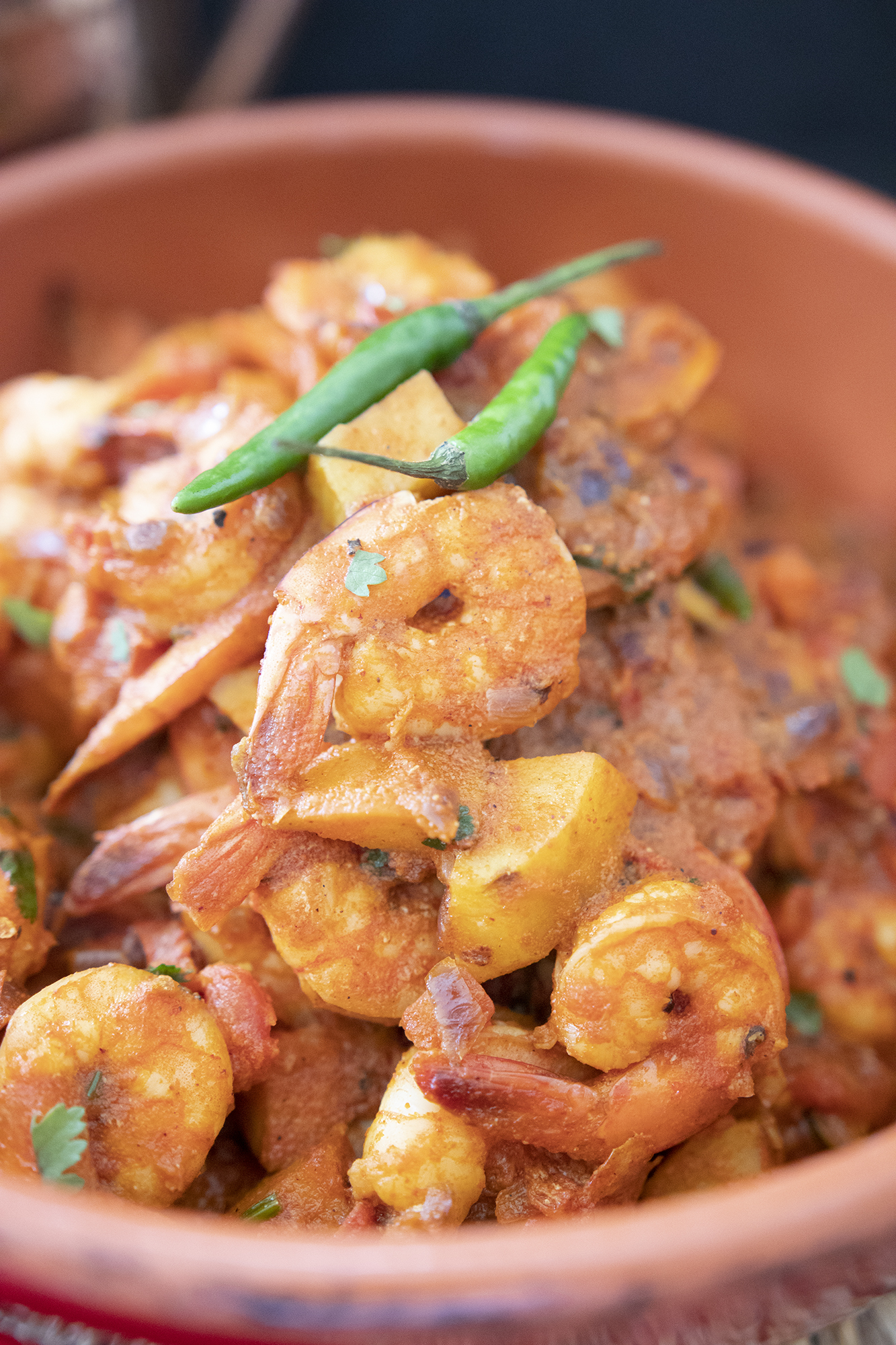 Shrimp is cooked with Onion, Tomatoes and Bottle Masala – this is a special spice blend made out of 28 secret spices.

The East Indian community love their dance, and their food. There’s an old saying that and East Indian never parts with their recipes, lucky for you my mom’s side of the family are East Indians and all fabulous cooks and I am a blabber mouth who loves to relay those recipes to you. The East Indian community has roots that can be traced to the 16th century and were converts at the hands of St. Bartholomew. Originally Hindu, They embraced a new Catholic religion but held on tight to their culture and traditions and a new blend of culture was born.

I love this recipe as it uses Bottle or East India Masala made of 28 spices in it’s unique blend. It can be used in practically anything to prepare seafood, meat, chicken or even veggies.

Unfortunately this blend is not easy to find, to buy it you can contact these sellers directly below.

As a special token of my love, I’m running a giveaway of 250 gms of this ‘magic masala’ on my channel for Valentines Day. For details, click on the video and the details are in the description.

The East Indians live primarily in Bombay, now known as Mumbai and it’s surrounding areas. Their dance, traditions and cuisine are very unique. Some of their cuisines are influenced by Goan & Mangalorean dishes and similarly, East Indian dishes have influenced these communities as well. 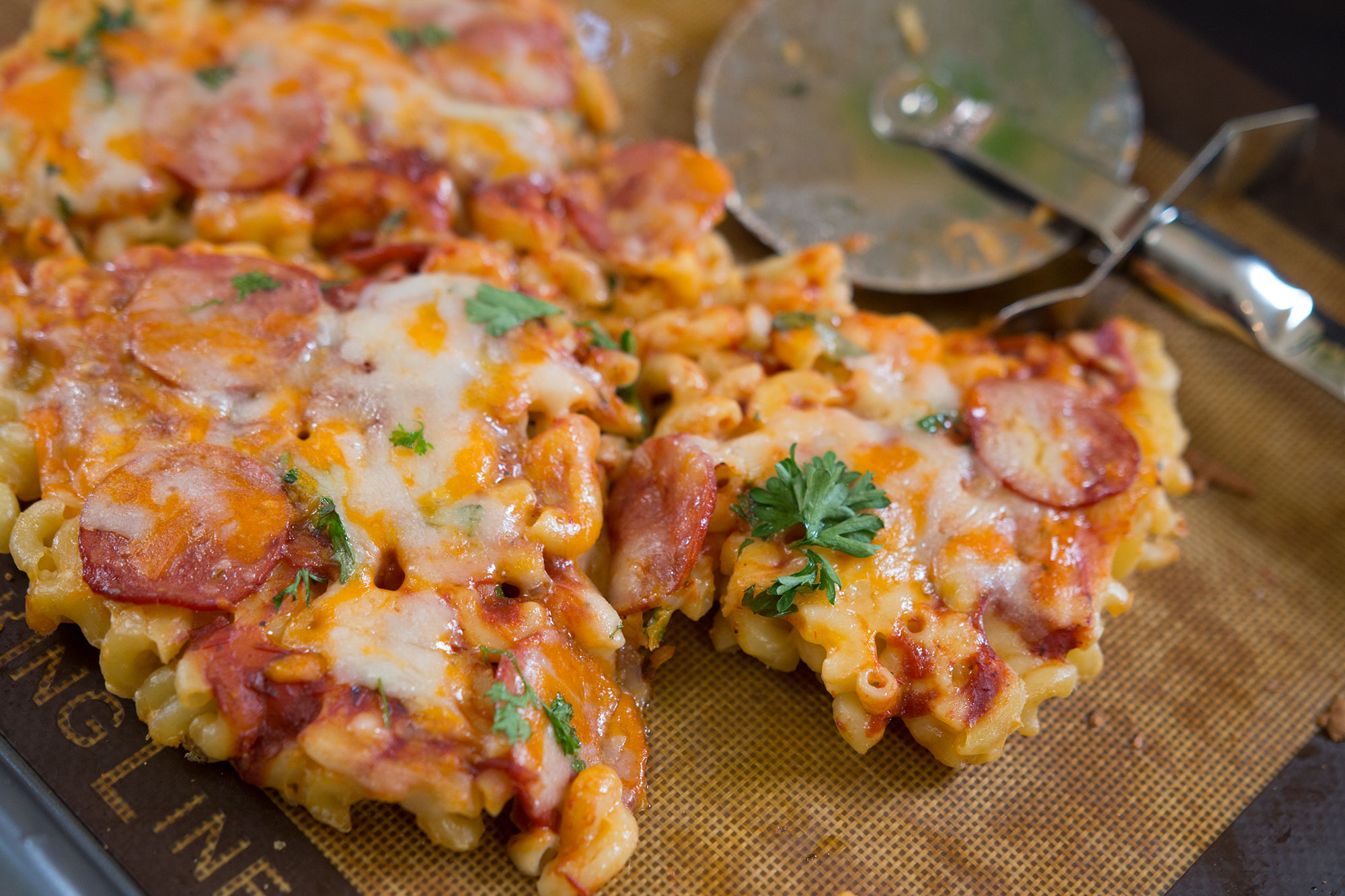 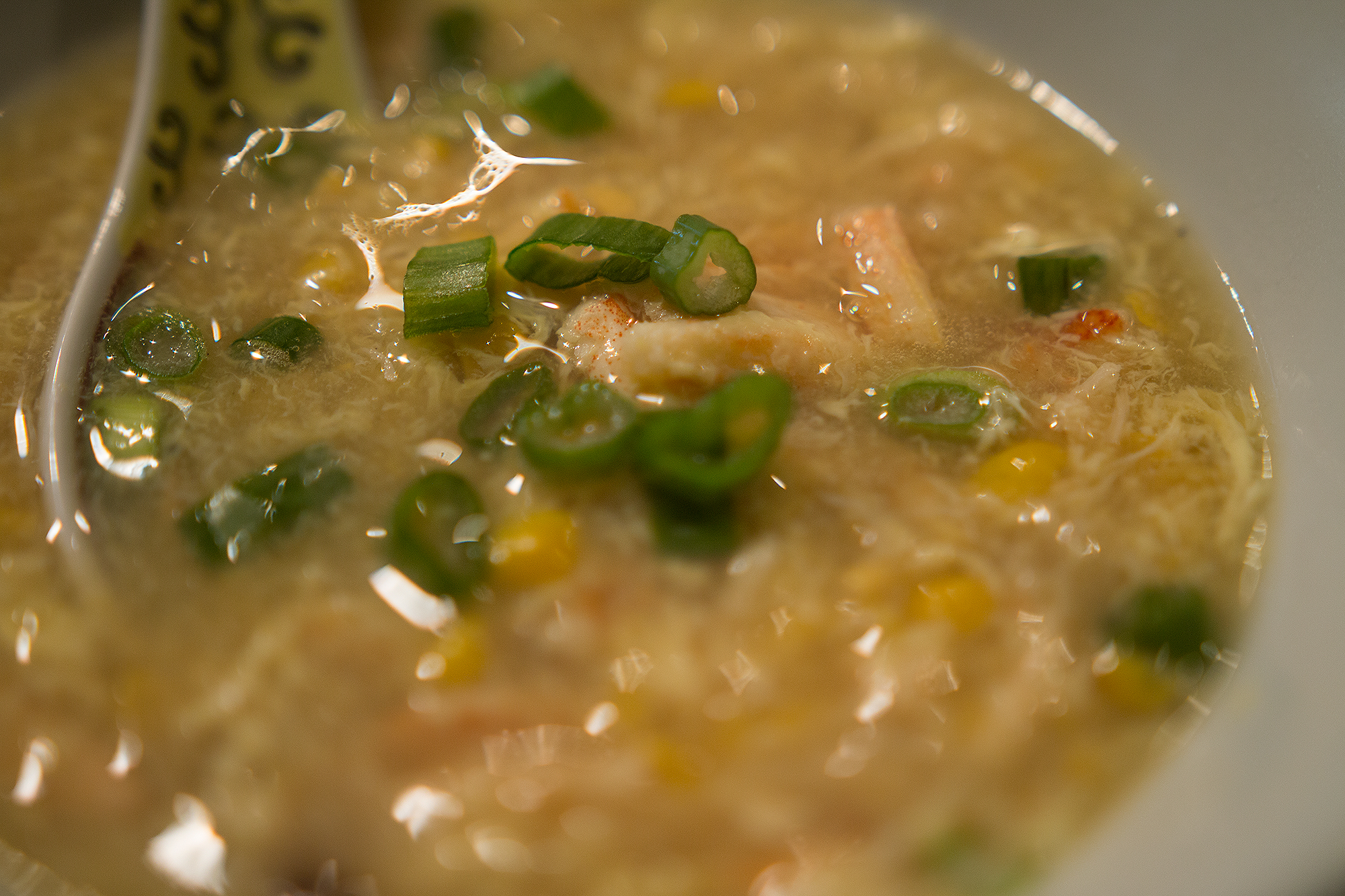 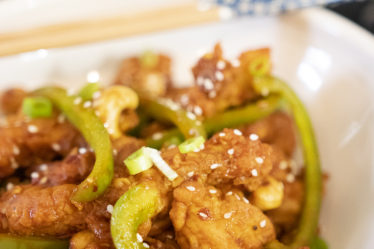