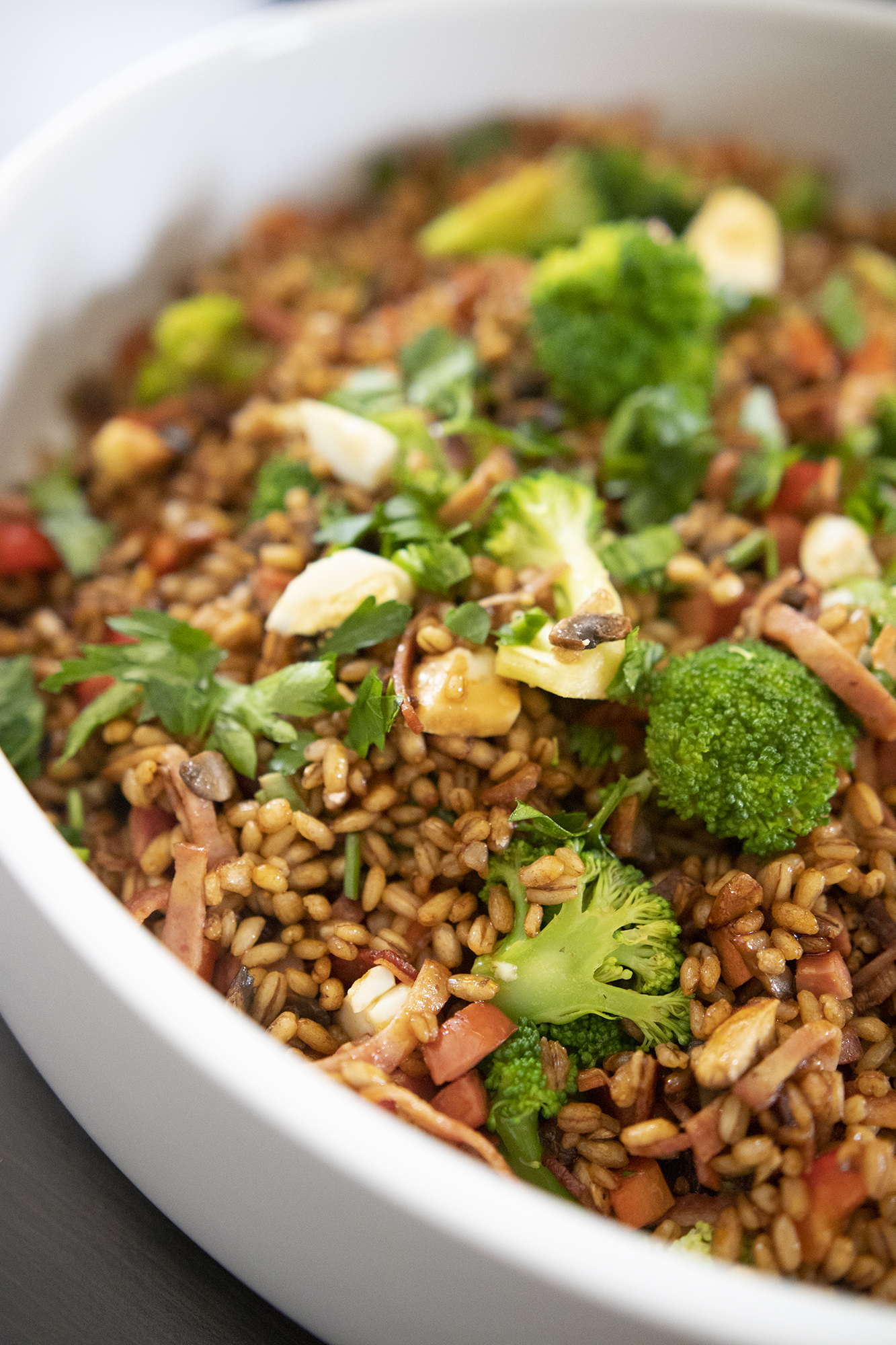 And just like that, the holiday season has come to an end. After going on a calorie spree, most of us would like to shed a few holiday pounds. And healthy meals are easy to consume if they’re packed with flavor.

From Wikipedia – Barley (Hordeum vulgare), a member of the grass family, is a major cereal grain grown in temperate climates globally. It was one of the first cultivated grains, particularly in Eurasia as early as 10,000 years ago.[3] Barley has been used as animal fodder, as a source of fermentable material for beer and certain distilled beverages, and as a component of various health foods. It is used in soups and stews, and in barley bread of various cultures. Barley grains are commonly made into malt in a traditional and ancient method of preparation. (read more)

In this recipe, I pair cooked and sauteed Barley with Turkey bacon and sausage, veggies and boiled egg. This is a very satisfying meal. 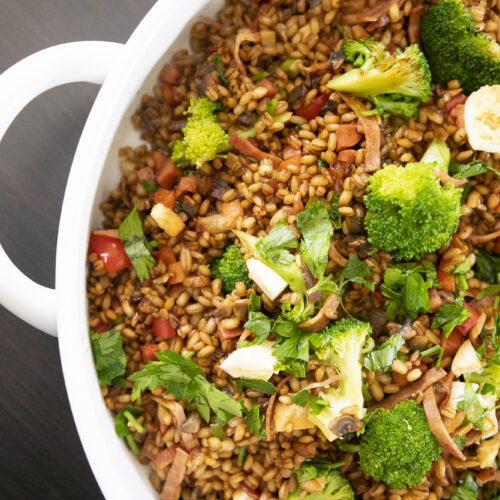 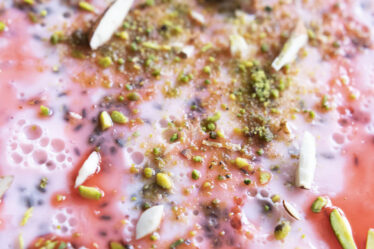 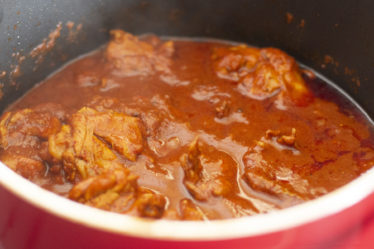 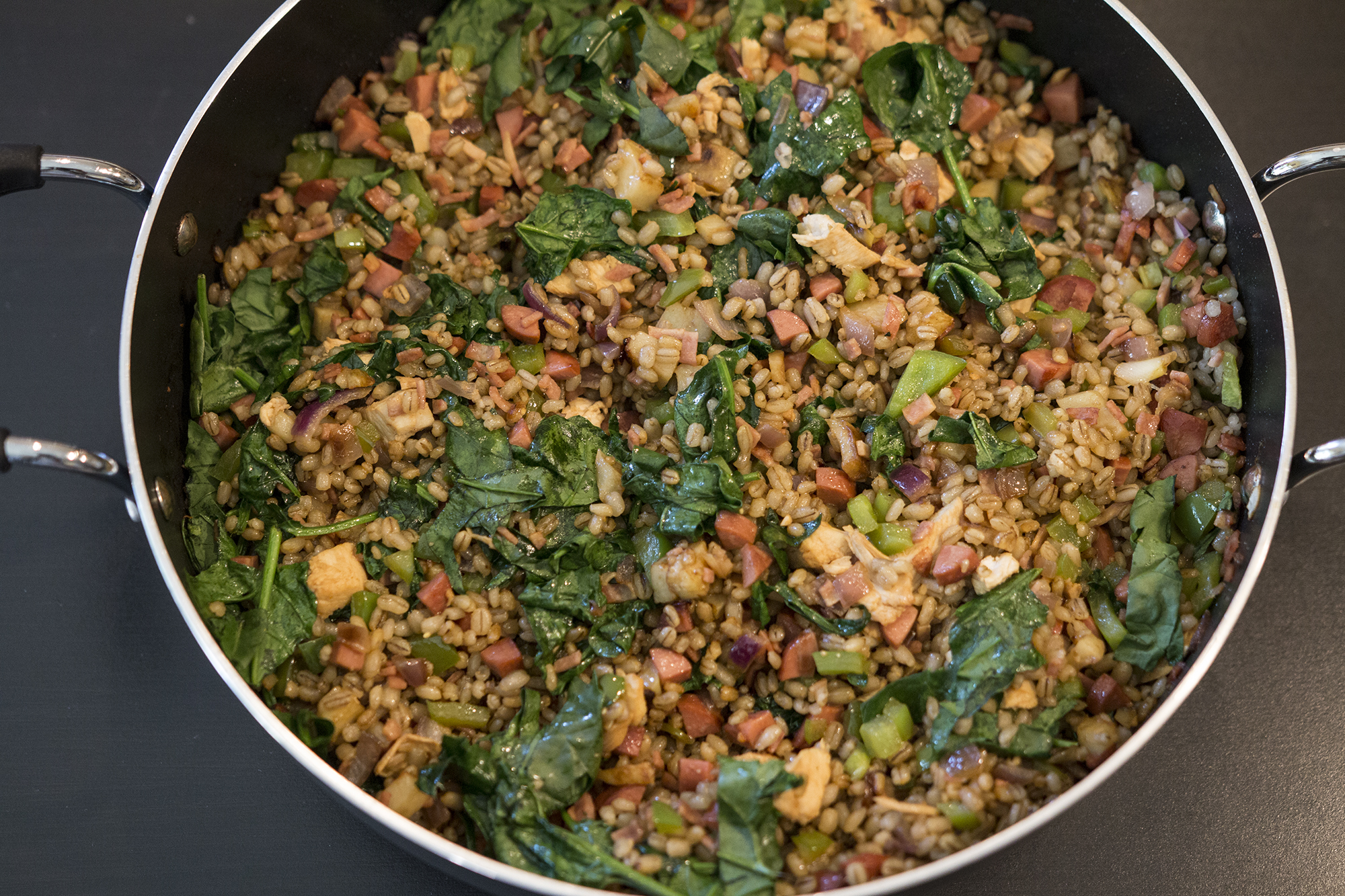