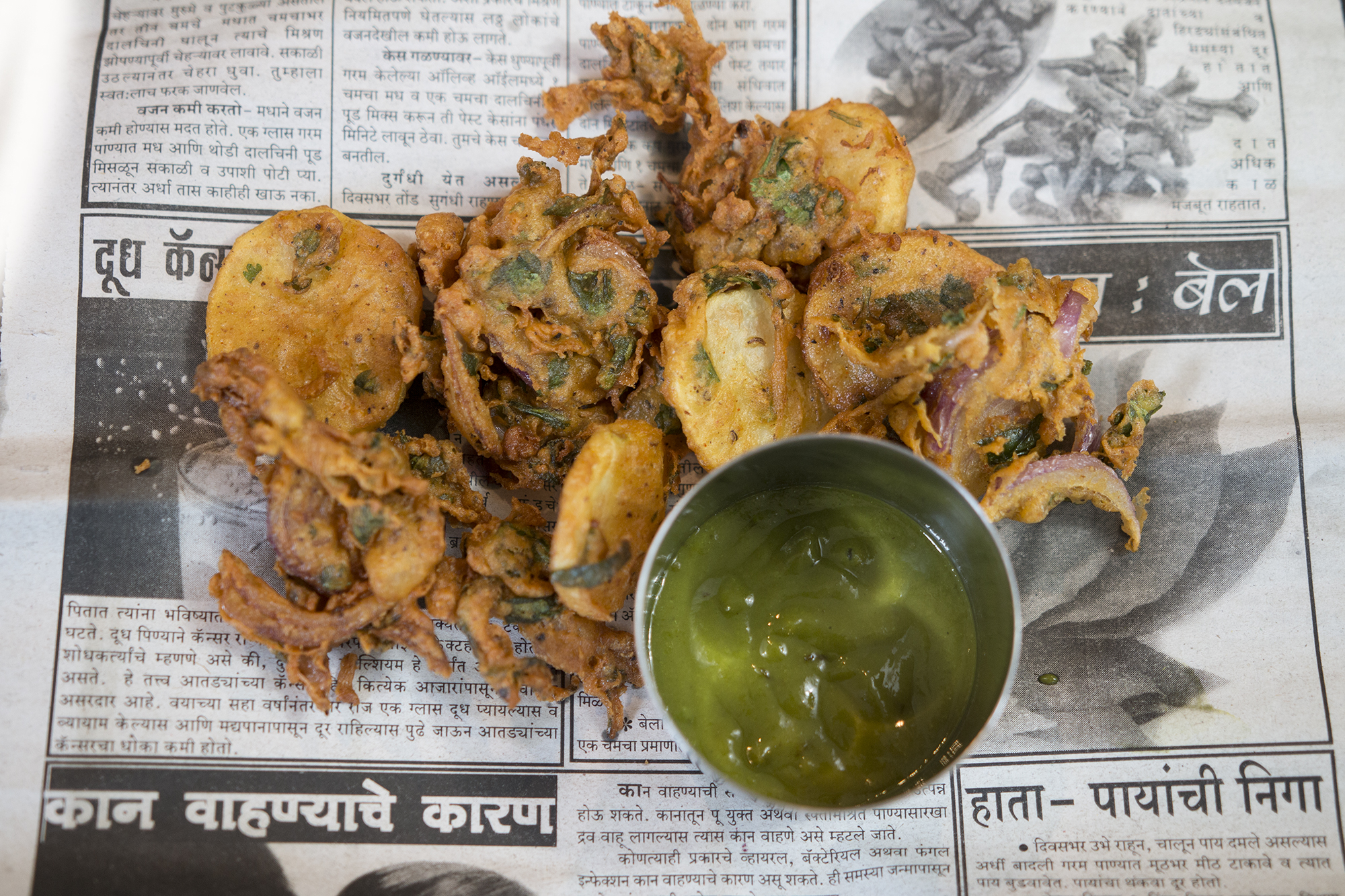 Who doesn’t love Pakoras? This is a popular snack in India at tea time, snack time or anytime. Pakoras are also known as Pakodas, Pakode and Bhajiyas in some parts of India and Bhajis if you’re from England. A typical and traditional Pakora that we’re going to make today is made very simply with a gram flour batter that I’m going to dip onion and potato slices in, but you can get fancier with chillies, spinach, cauliflower, bread and chutney, chicken and seafood – the varieties are endless! There’s a belief in India that when it pours, you should be cocooned indoors with a cup of hot tea and some crispy Pakoras or Bhajijas.

Because the ingredients are so basic, I always have these in my kitchen and whipping up a batch of Pakoras is one of the easiest things to do. I’m going to start with 1 cup Besan  or Chana ka atta, also known as gram flour. This is used a lot in Indian cuisine and is gluten free. Bonus! 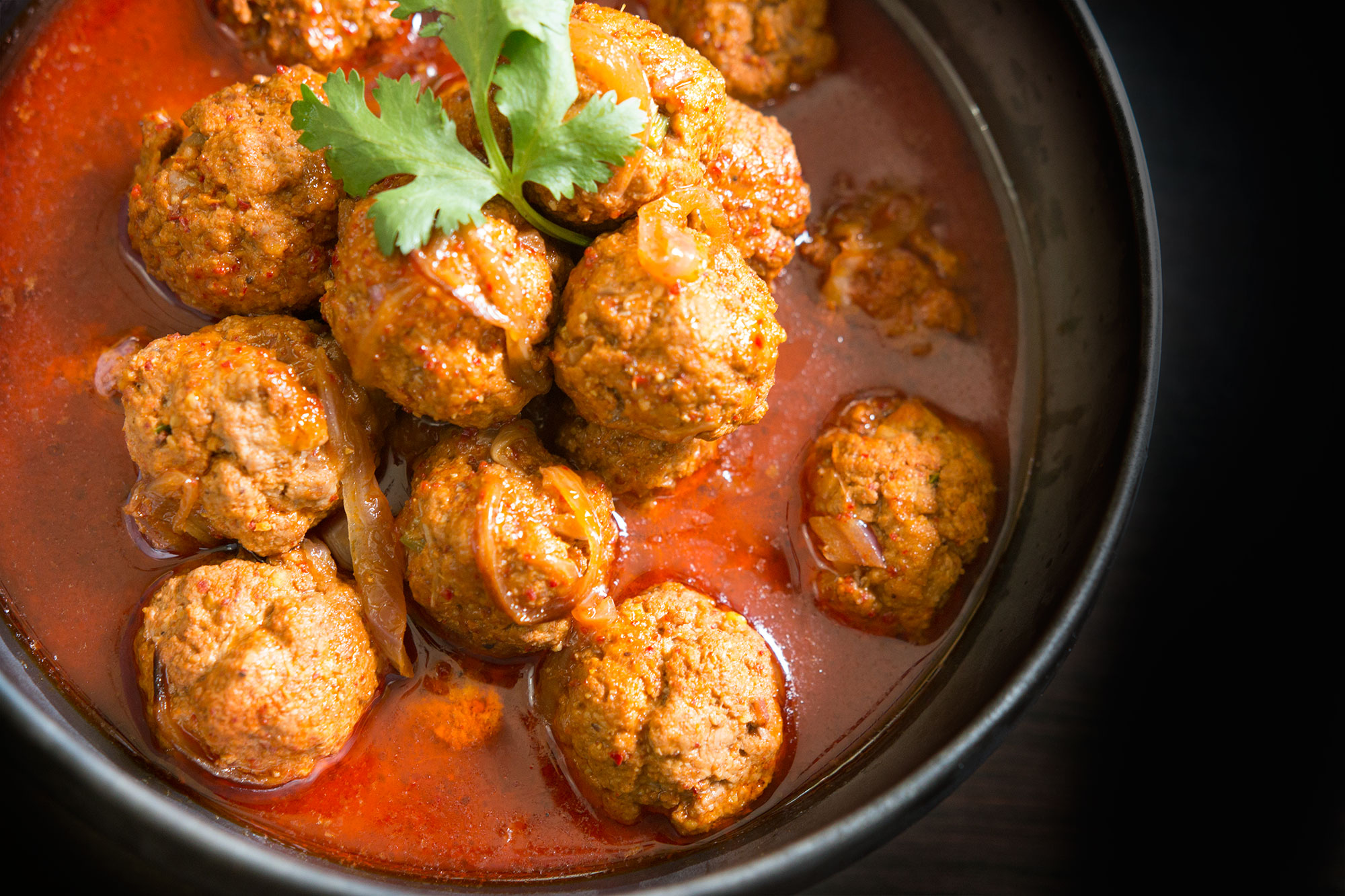 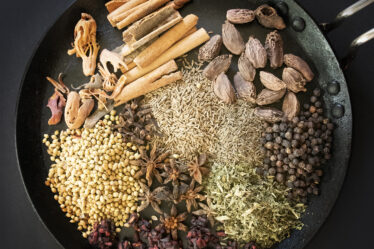 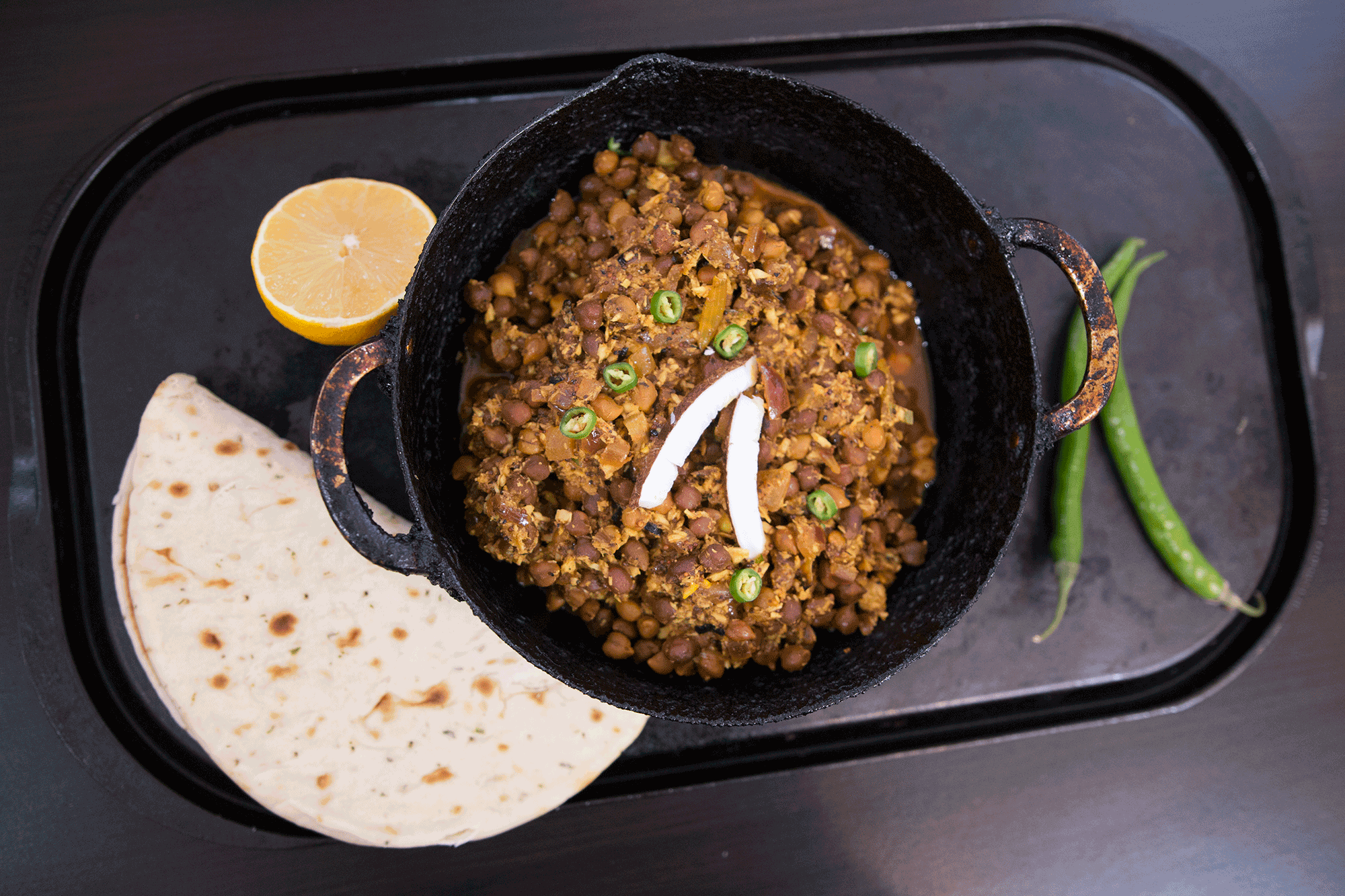