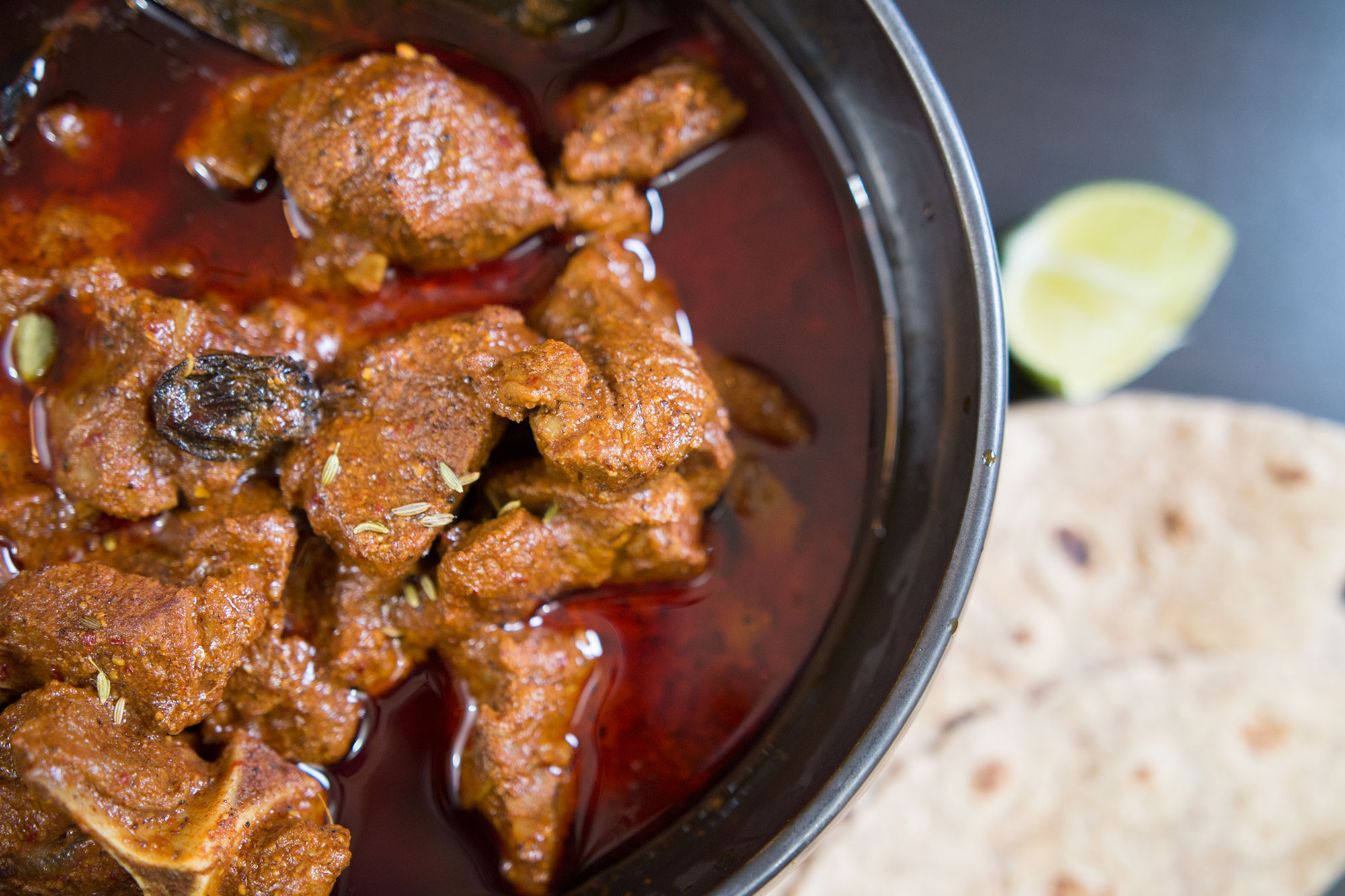 In memory of Sunanda Pushkar Menon

My memories of Rogan Josh takes me back to my Dubai days with my boss and friend Sunanda Pushkar Menon. She was a proud Kashmiri and would present her Rogan Josh at every potluck gathering. We used to joke that she didn’t know how to make anything else, but now I realize that it was with great pride as a Kashmiri that she wanted to share her precious culture with us. Sadly Sue passed away very tragically a few years ago. I didn’t learn how to make this till many years later, but I still always associate Rogan Josh with the memory of Sue. RIP

According to my research, this was brought to India from Persia but the Moghuls. They used to come to Kashmir during the hot months to stay cool. The original recipe was made with Onions, Garlic & Tomatoes. Over time and with all the religious turmoil in the region, the Hindu Pandits made their own version and omitted the Onion, Garlic and Tomatoes. This version is most popular today although the Muslims still make a version using Onions, Garlic & Tomatoes.

Rogan means fat and Josh means to stew or slow cook so the literal translation means slow cooked meat in fat. Josh also mean enthusiastic or power and Gosht means meat so it could be derived from that word too.

Lamb is preferred for this recipe although Mutton is widely available and used in many recipes as well. The key ingredients are fennel, ground ginger and asafetida or Hing. The meat is slow cooked in spices and yogurt till tender. The famous red coloring of a Rogan Josh comes from the Alkanet Root called Ratan Jot. This when infused in hot oil leeches this amazing natural red color. 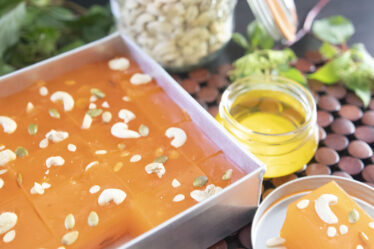 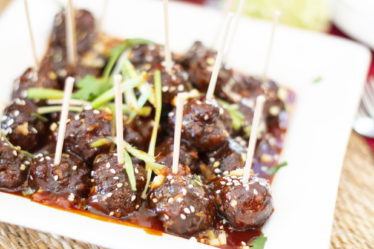 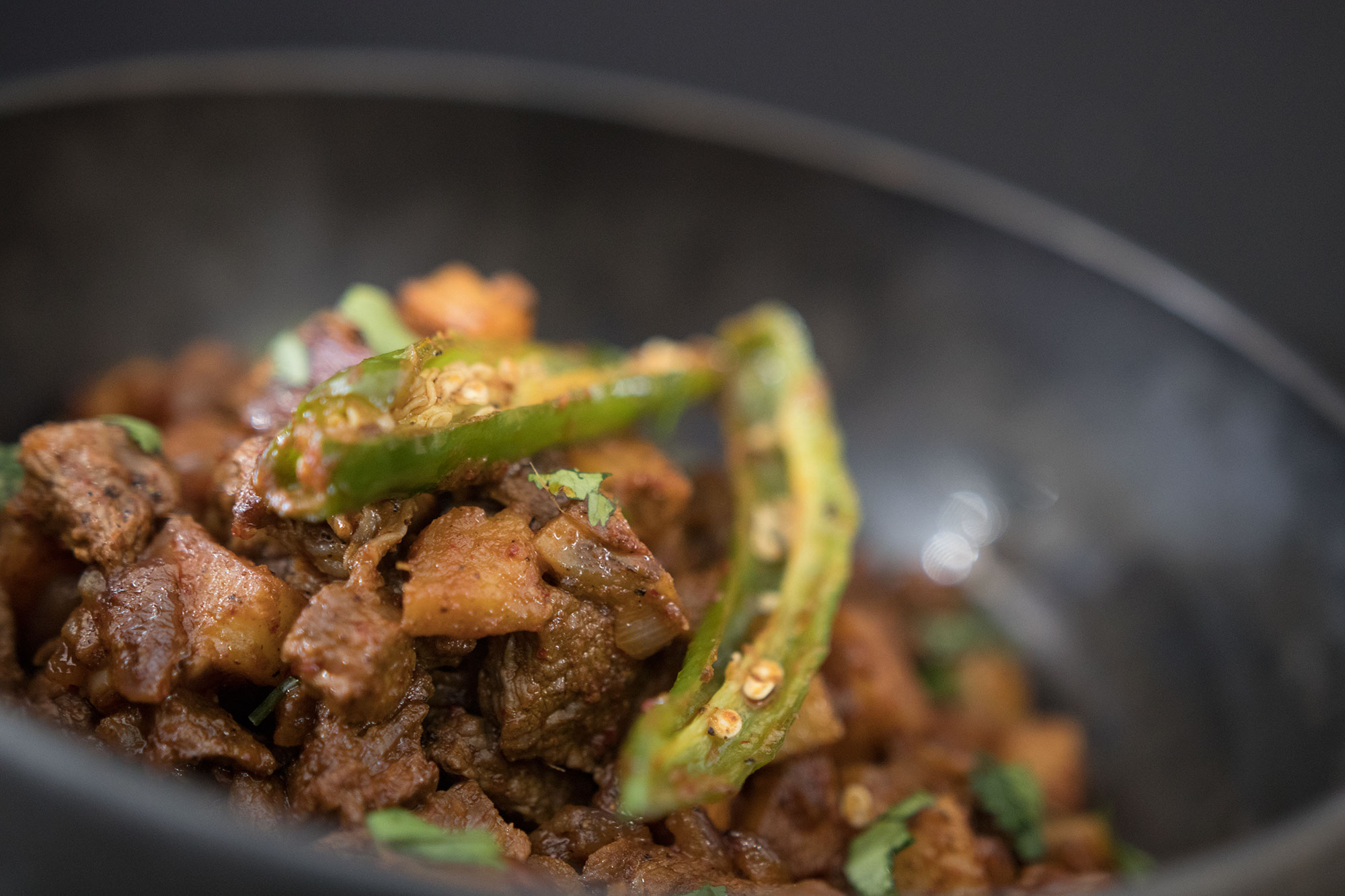