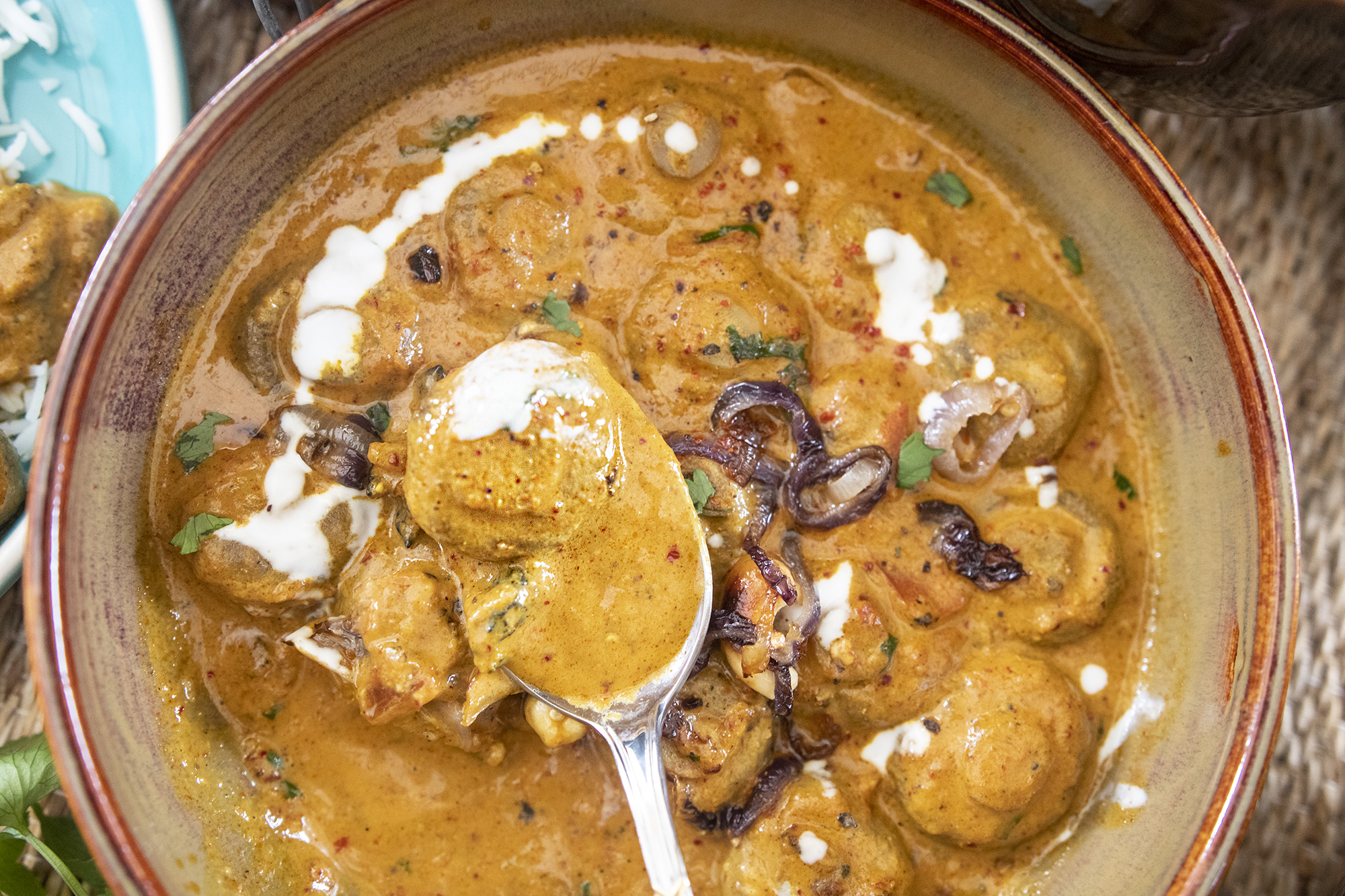 This korma is a balance of earthy flavours and unlike most Kormas, this is completely plant based. Mushrooms make this hearty and cashews coconut milk gives it it’s classic korma texture.

I originally made this recipe with Chicken but decided to make a vegetarian version since I love Mushrooms but since I also have some new Vegan friends, I decided to swap the dairy for Coconut Milk and it worked really really well! 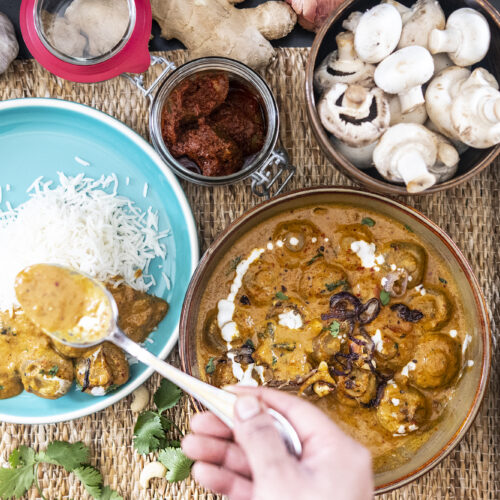 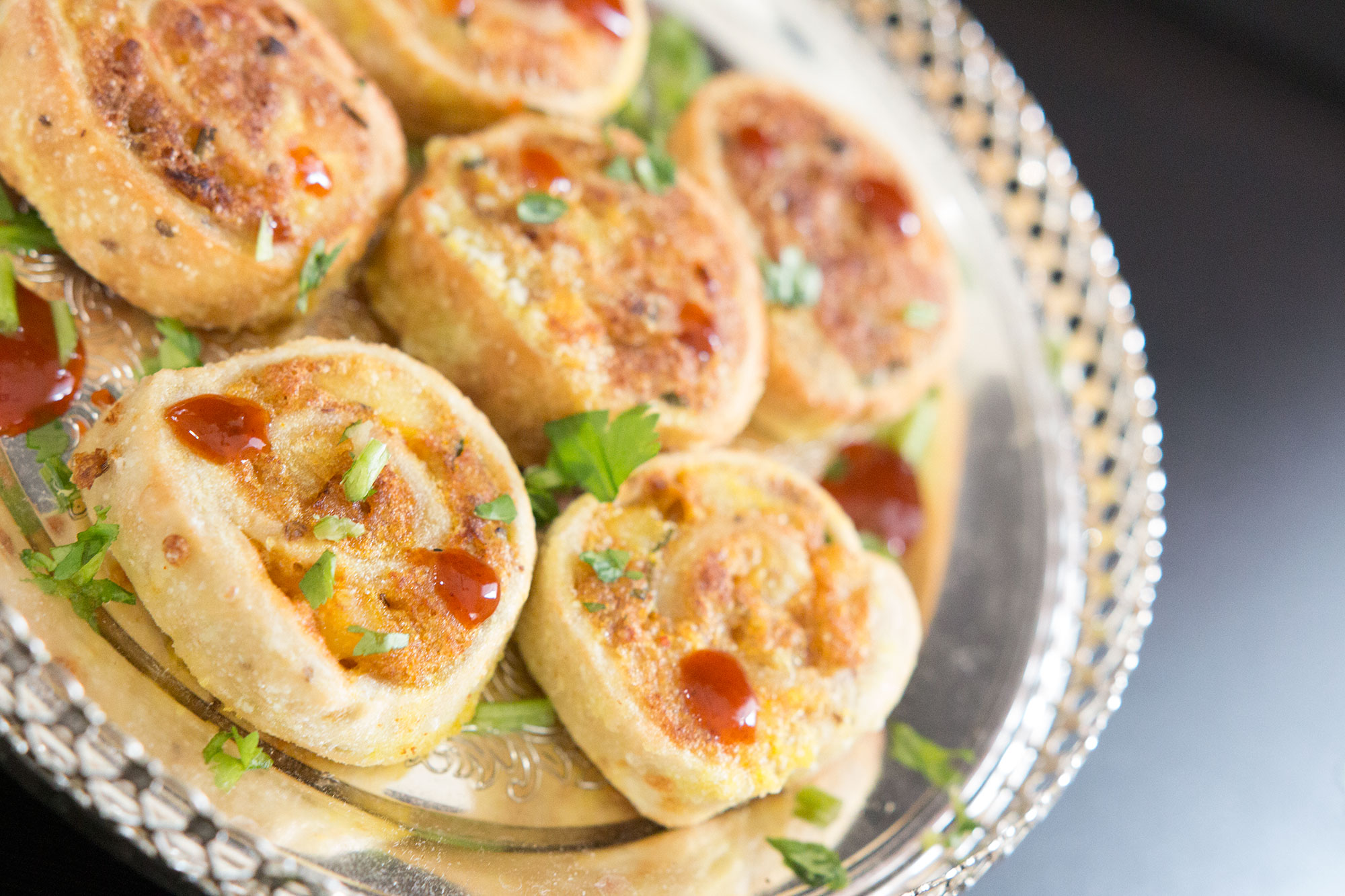 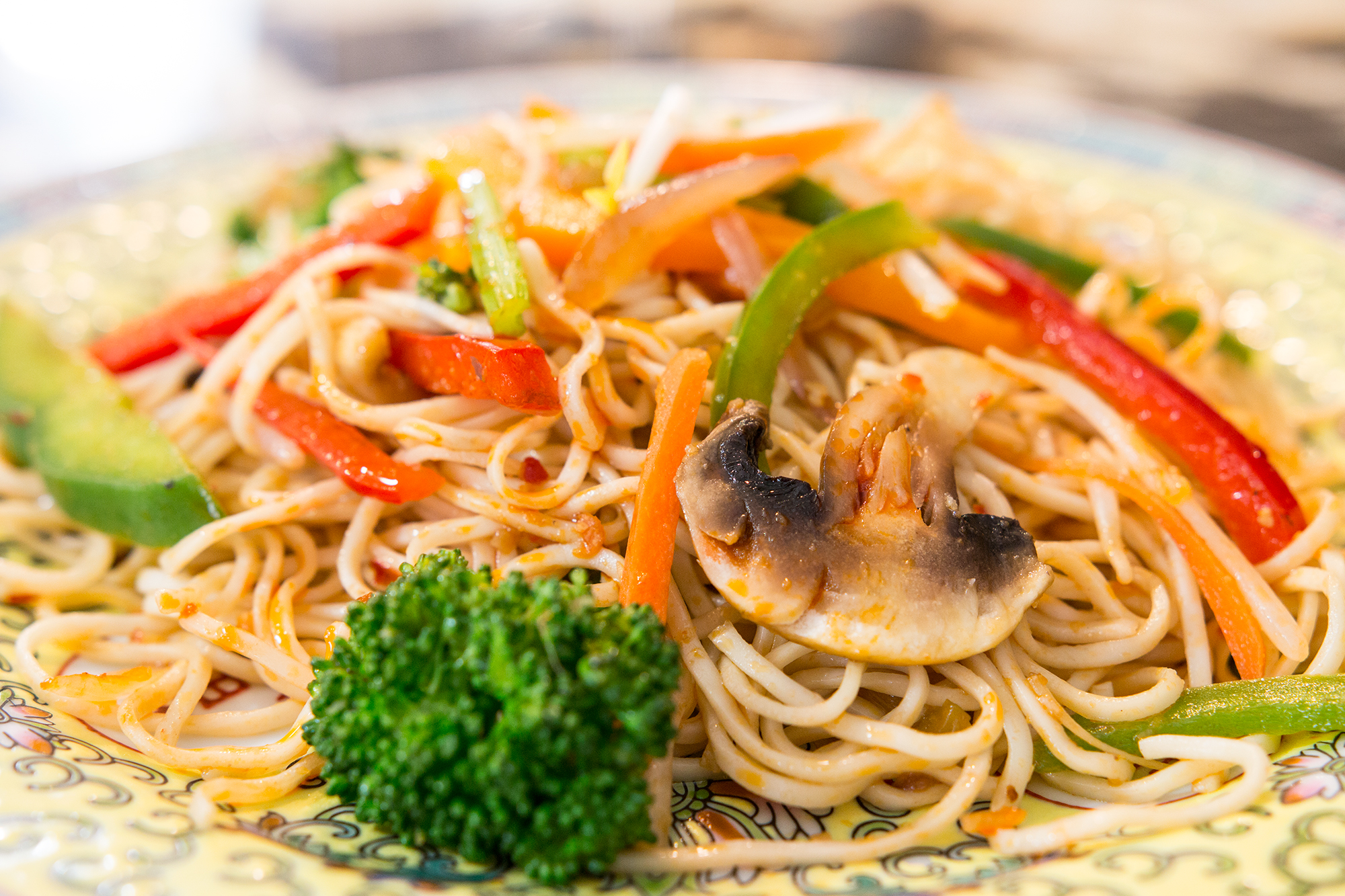