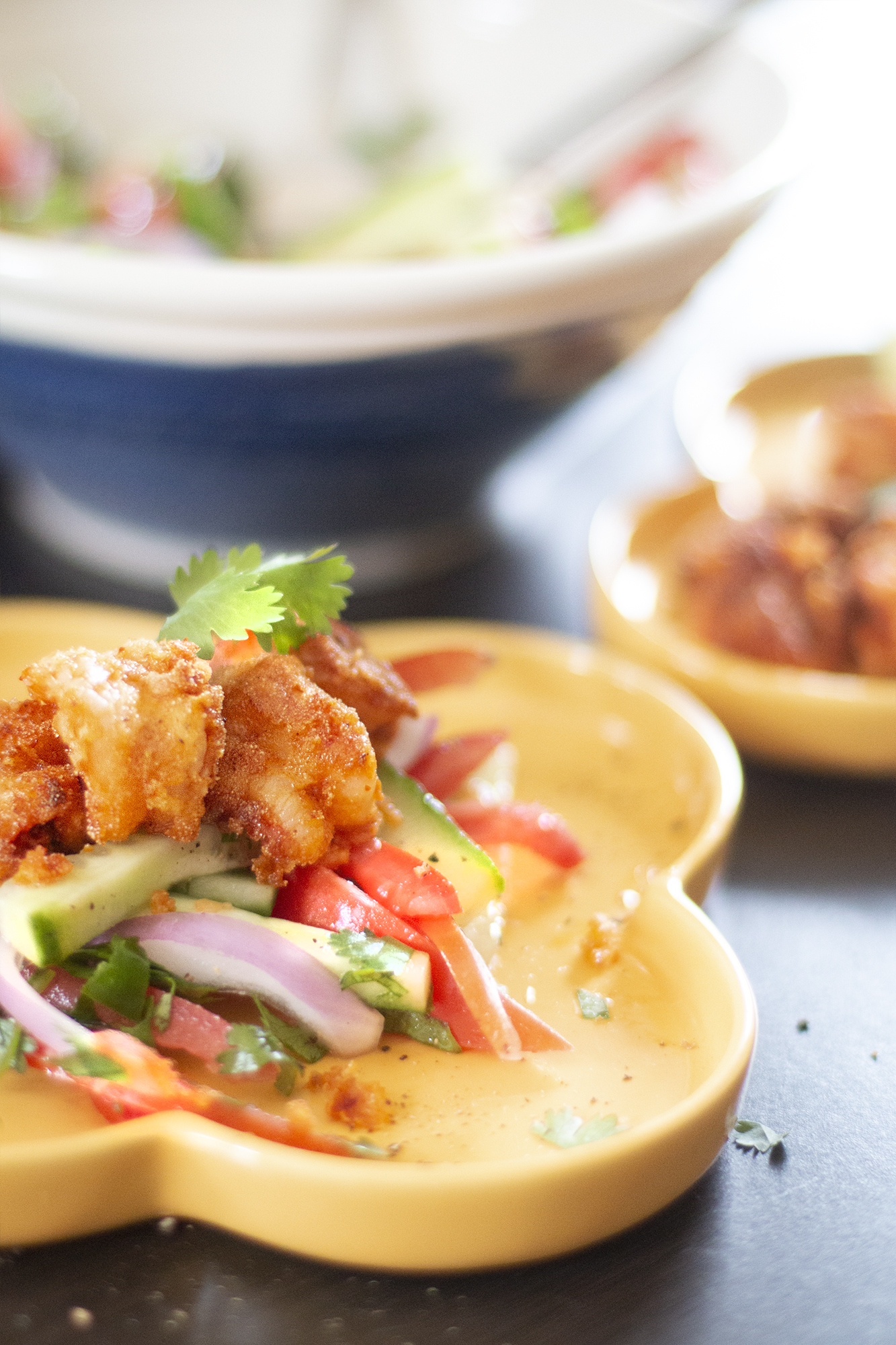 Reachad masala is a blend of Chillies and spices and is used in many recipes. Rechad Masala is the King of Goan spice pastes or masalas. This rich red paste is made from dry Kashmiri Chillies, Ginger & Garlic, Spices, Tamarind & Vinegar. It keeps in your fridge for a while because of the vinegar and is great to slather fish with or in this case Shrimp or Prawn. I like to butterfly the Shrimp to give it a greater surface area for the masala and the semolina which will make the shrimp wonderfully crispy. 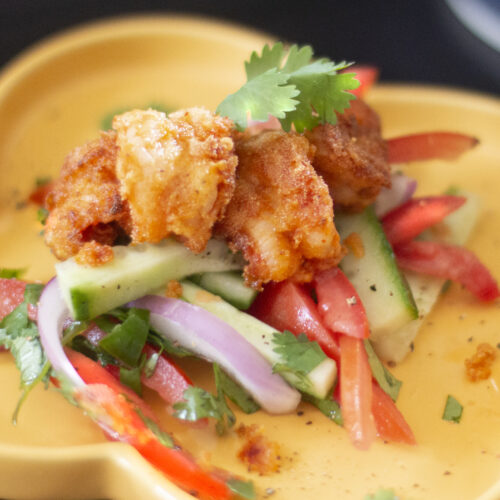 I’m pairing this with a simple Goan style salad. This is just Tomatoes & Cucumbers tossed together with Onion, Coriander, Vinegar, Salt & Pepper! 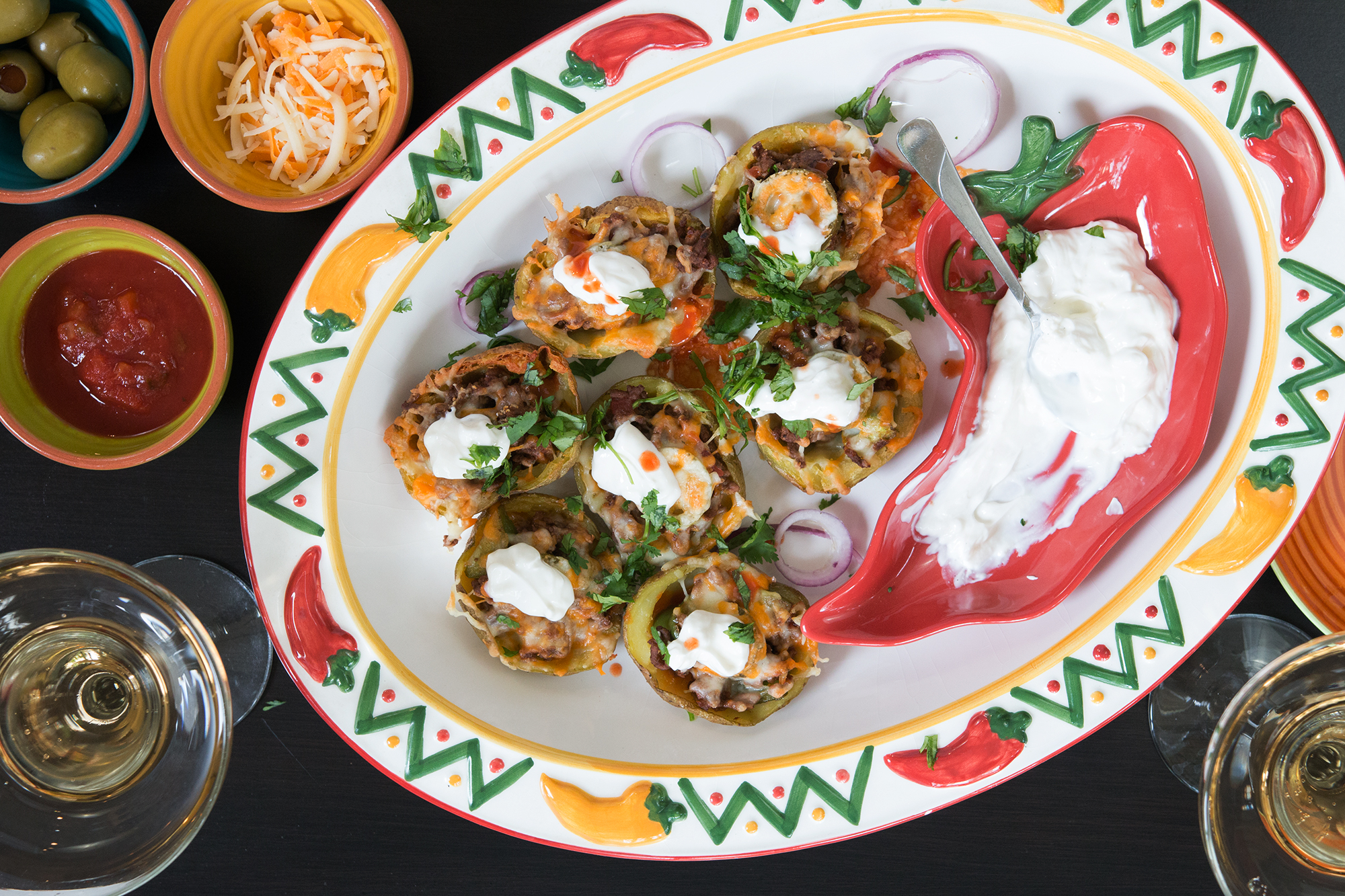 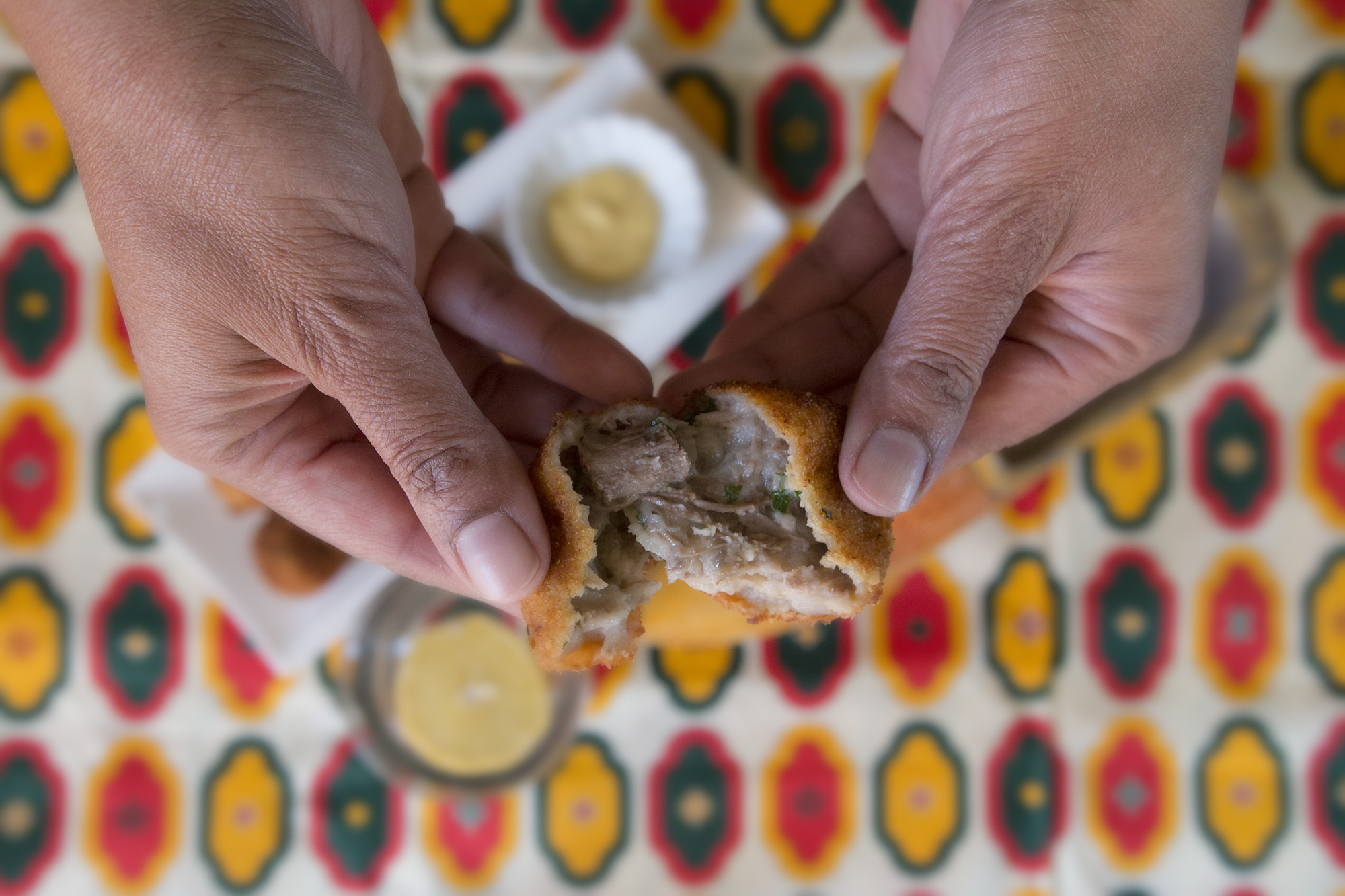