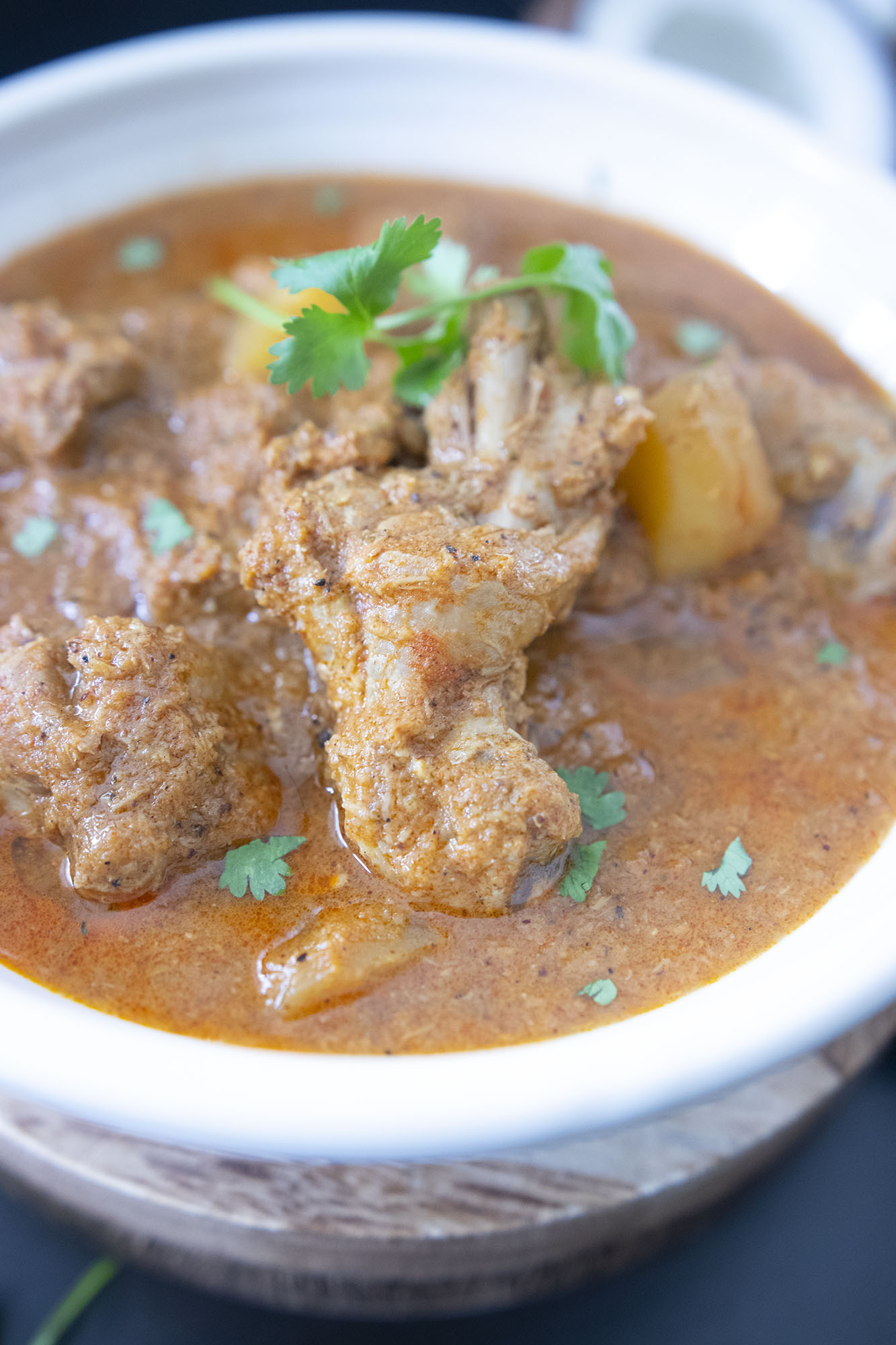 Chicken is sautéed with East Indian masala, and kept aside before returning to a perfect blend of onions, coconut and spices to make a flavorful curry.

Here’s an ode to my East Indian roots! The East Indian community love their dance, and their food. There’s an old saying that and East Indian never parts with their recipes, lucky for you my mom’s side of the family are East Indians and all fabulous cooks and I am a blabber mouth who loves to relay those recipes to you. The East Indian community has roots that can be traced to the 16th century and were converts at the hands of St. Bartholomew. Originally Hindu, They embraced a new Catholic religion but held on tight to their culture and traditions and a new blend of culture was born.

The East Indians live primarily in Bombay, now known as Mumbai and it’s surrounding areas. Their dance, traditions and cuisine are very unique. Some of their cuisines are influenced by Goan & Mangalorean dishes and similarly, East Indian dishes have influenced these communities as well.

Chicken Khudi is a simple Chicken curry made with spices, coconut and tamarind. If you’re familiar with a Goan Xacuti, it is similar. To make this recipe, I recipe tested this from the East Indian Cookery book and some recipes online and tweaked it till I was happy with it – Mom would have been proud.

I’ve used bottle masala or East Indian masala in this recipe – I have been avoiding using recipes with this masala till date since I know that it is not easily available.

The blend is made with up to 30 spices, dried and then roasted in the mill. If you live in Mumbai, you should be able to source it, if not I have a hack for this in the video.

Some other Easy Indian recipes you can try are 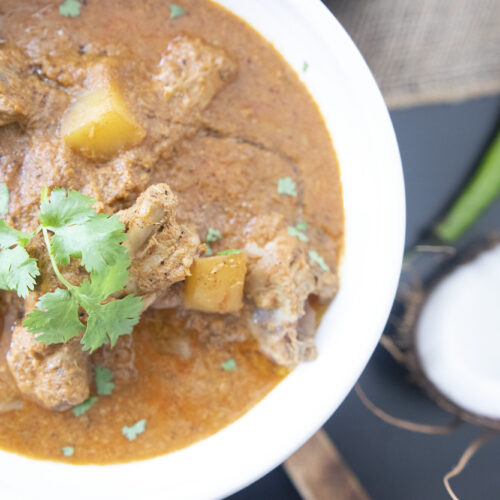 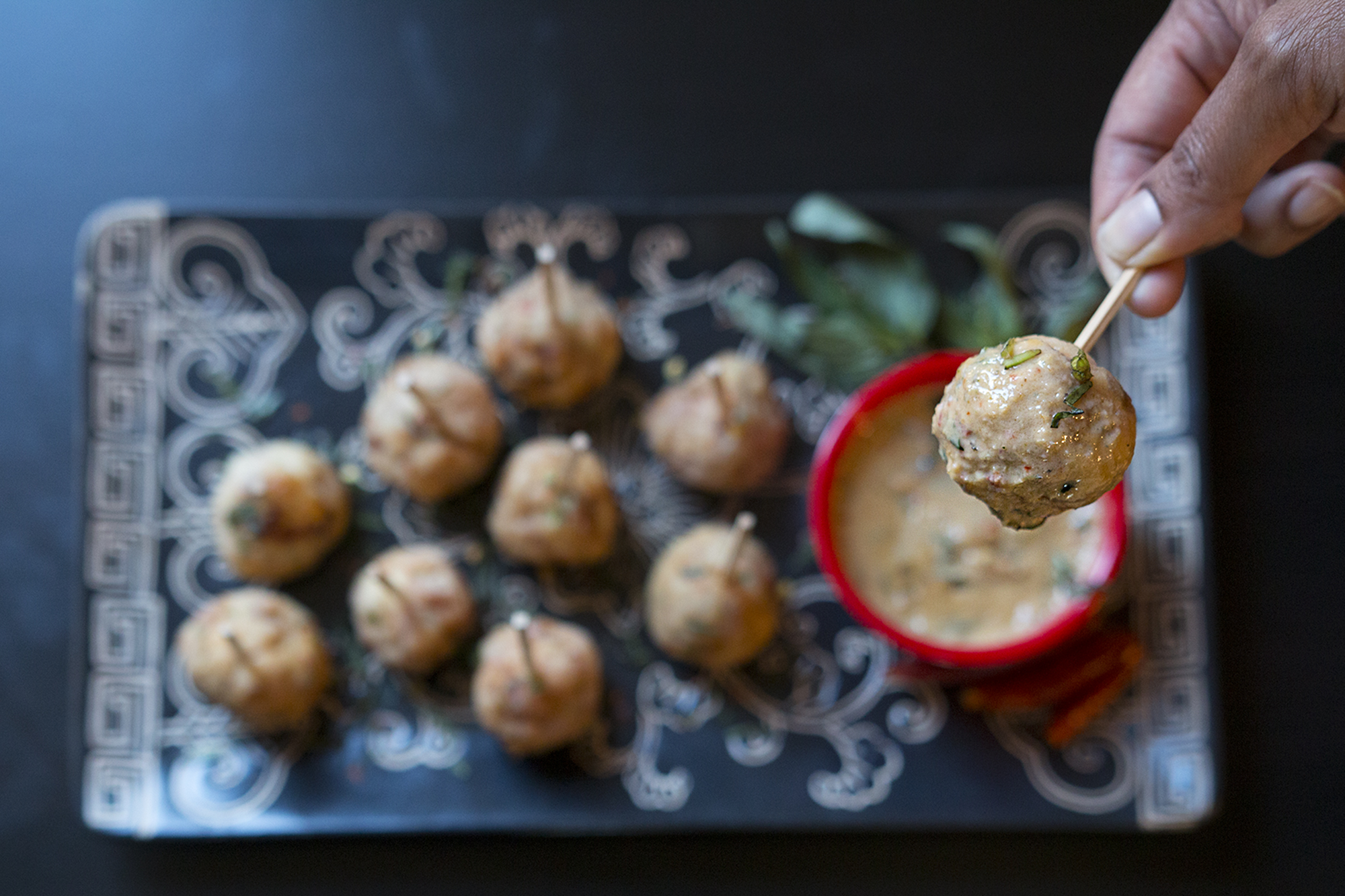 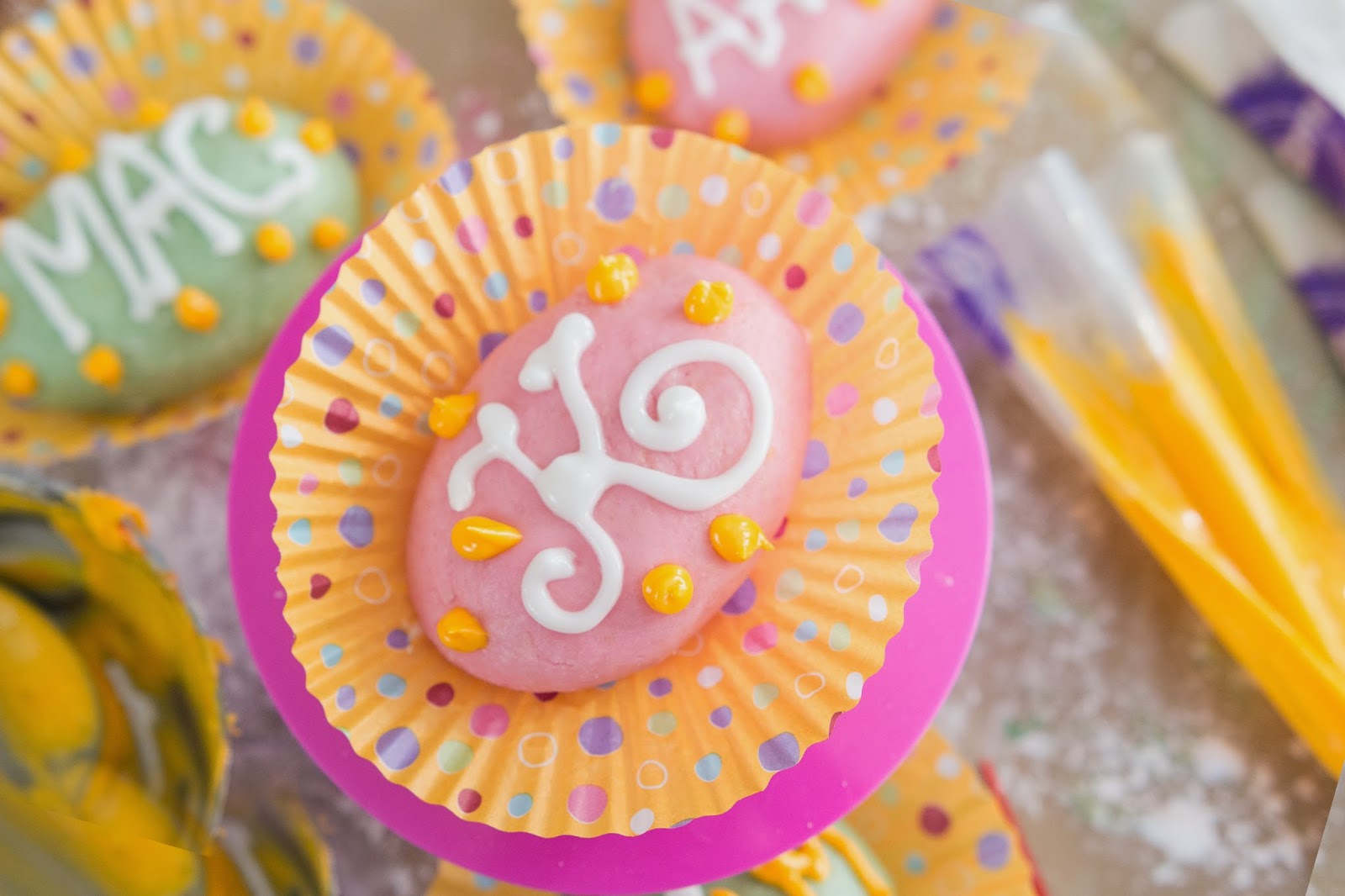 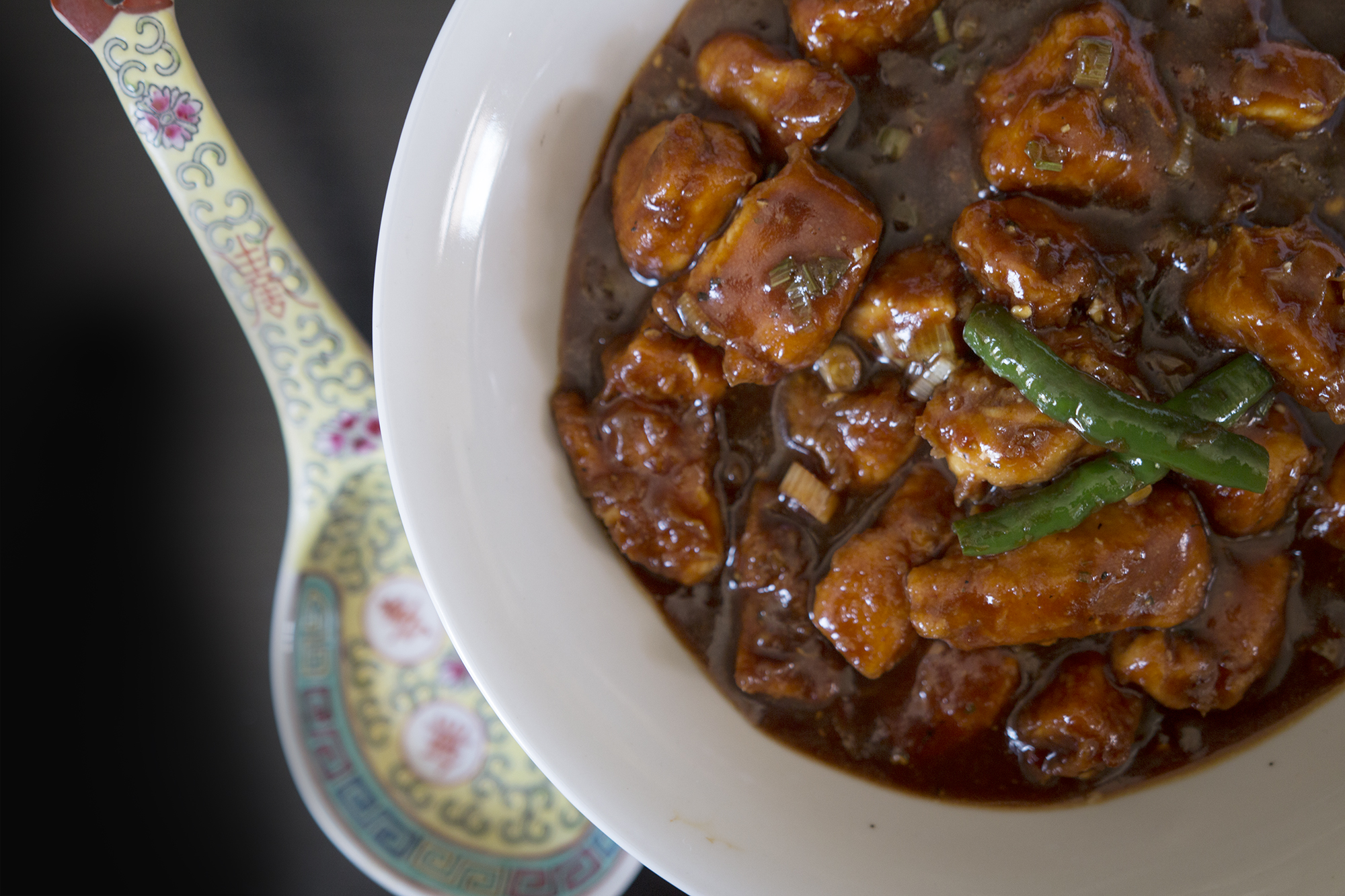