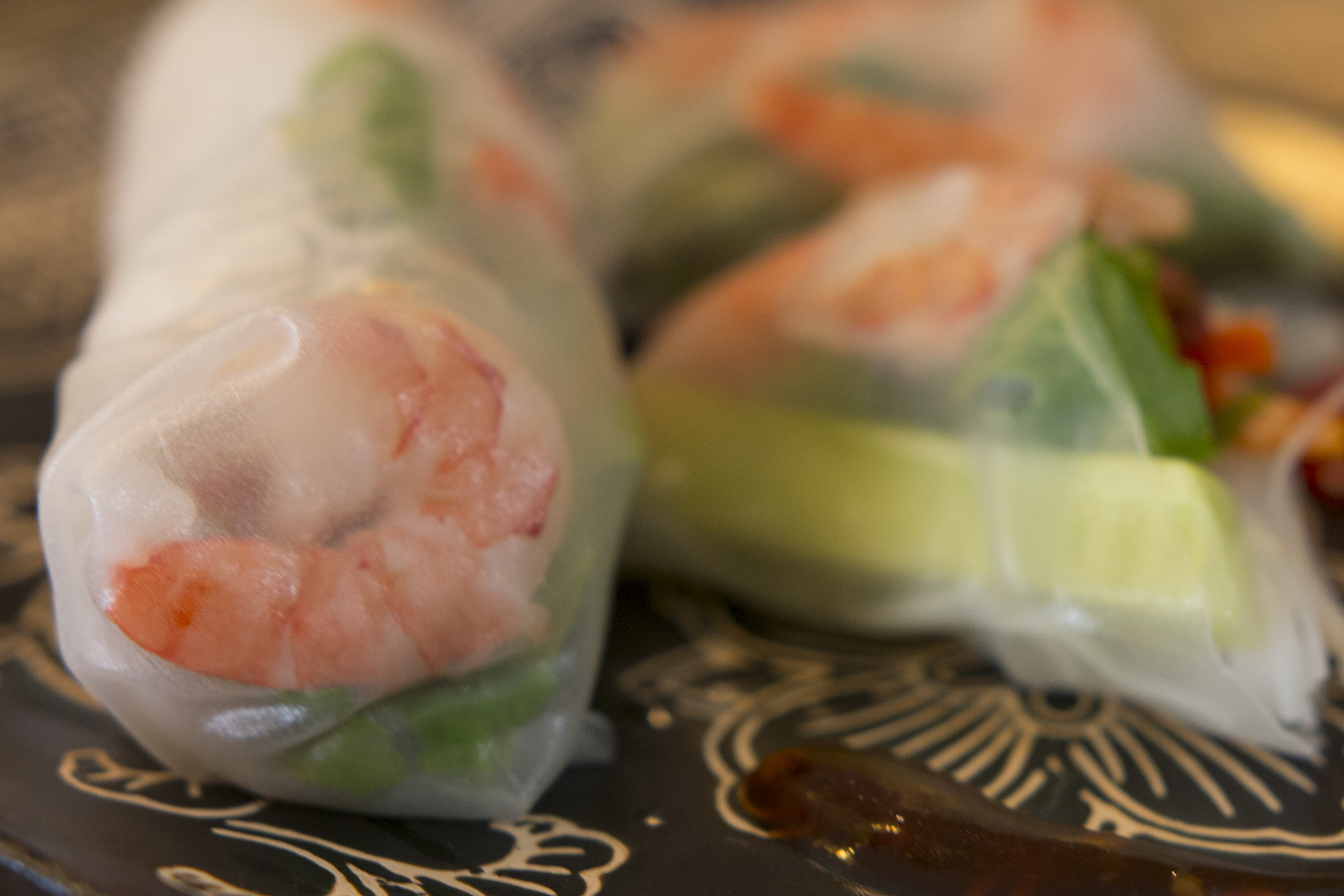 Not just healthy and gluten free , this delicious roll is also packed with flavor. I was introduced to this treat bu a coworker whose parents used to run a restaurant. I introduced it to my kids and just loved it. The measurements below are not exact, simply because the size of the rice paper wrap you will use will vary. 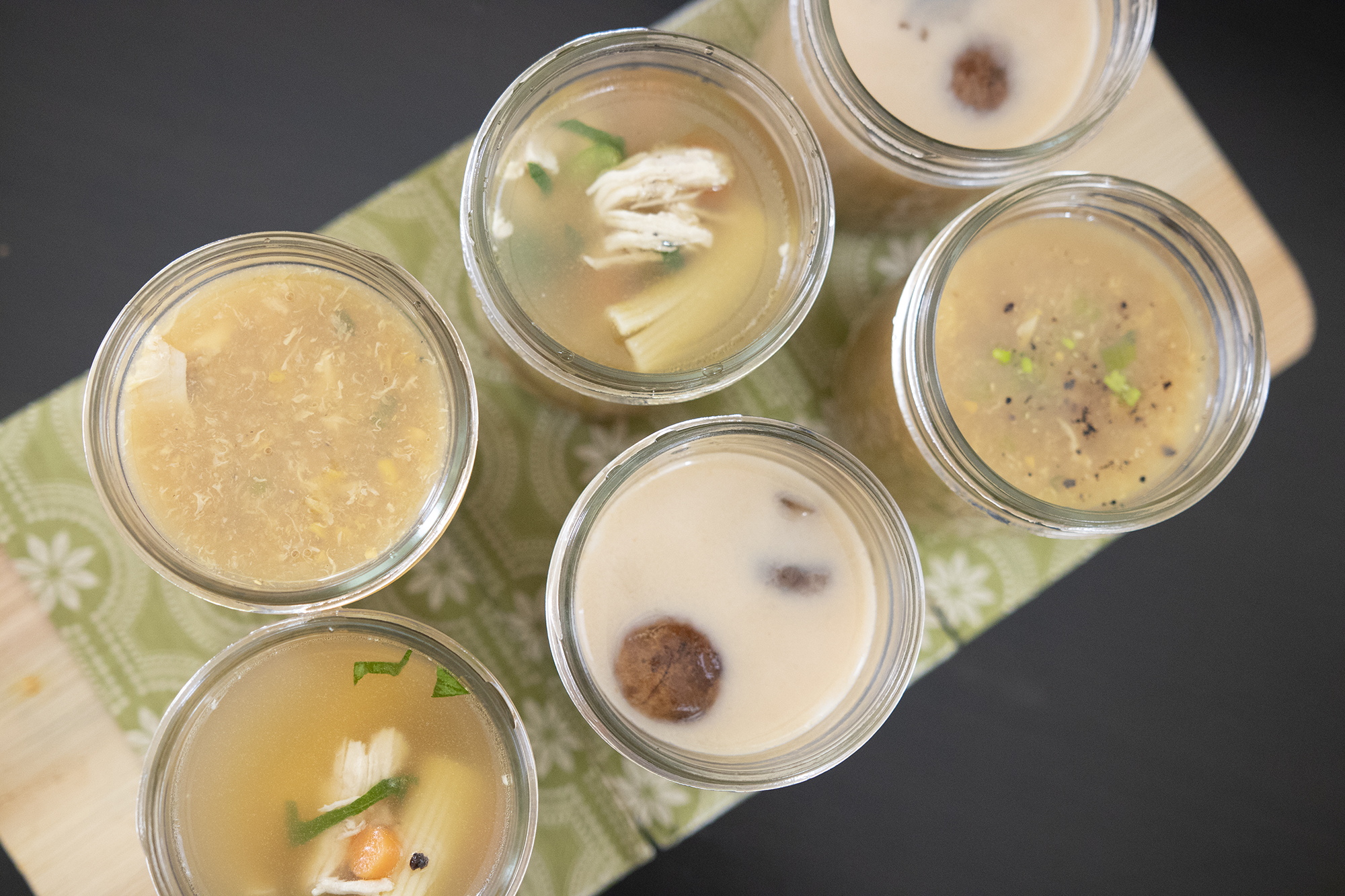 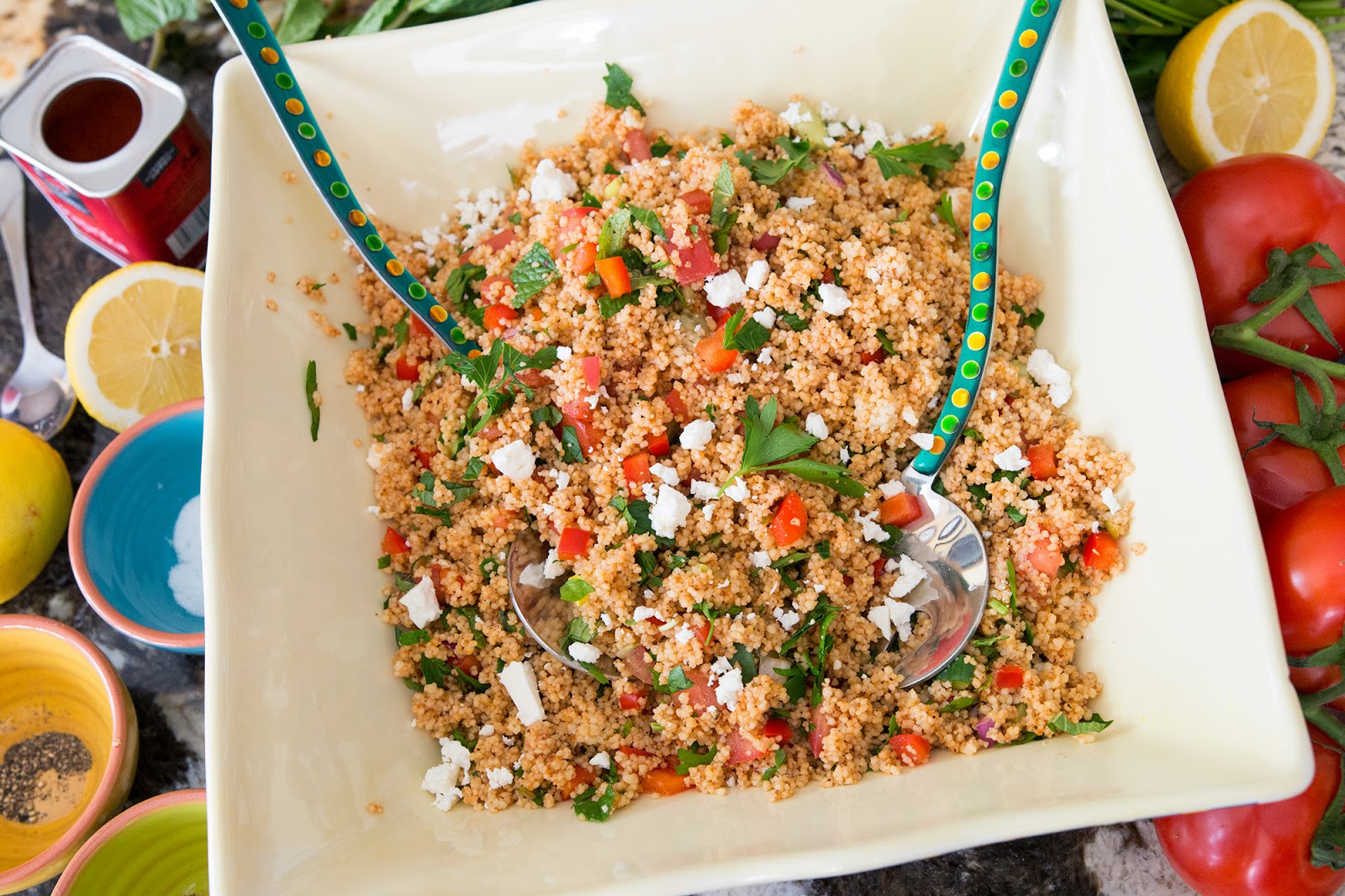 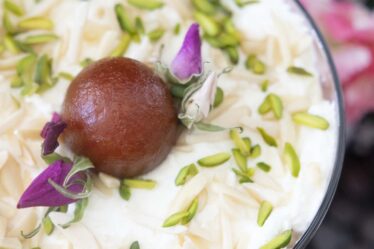